Island 19: A Tale of the Bermuda Triangle 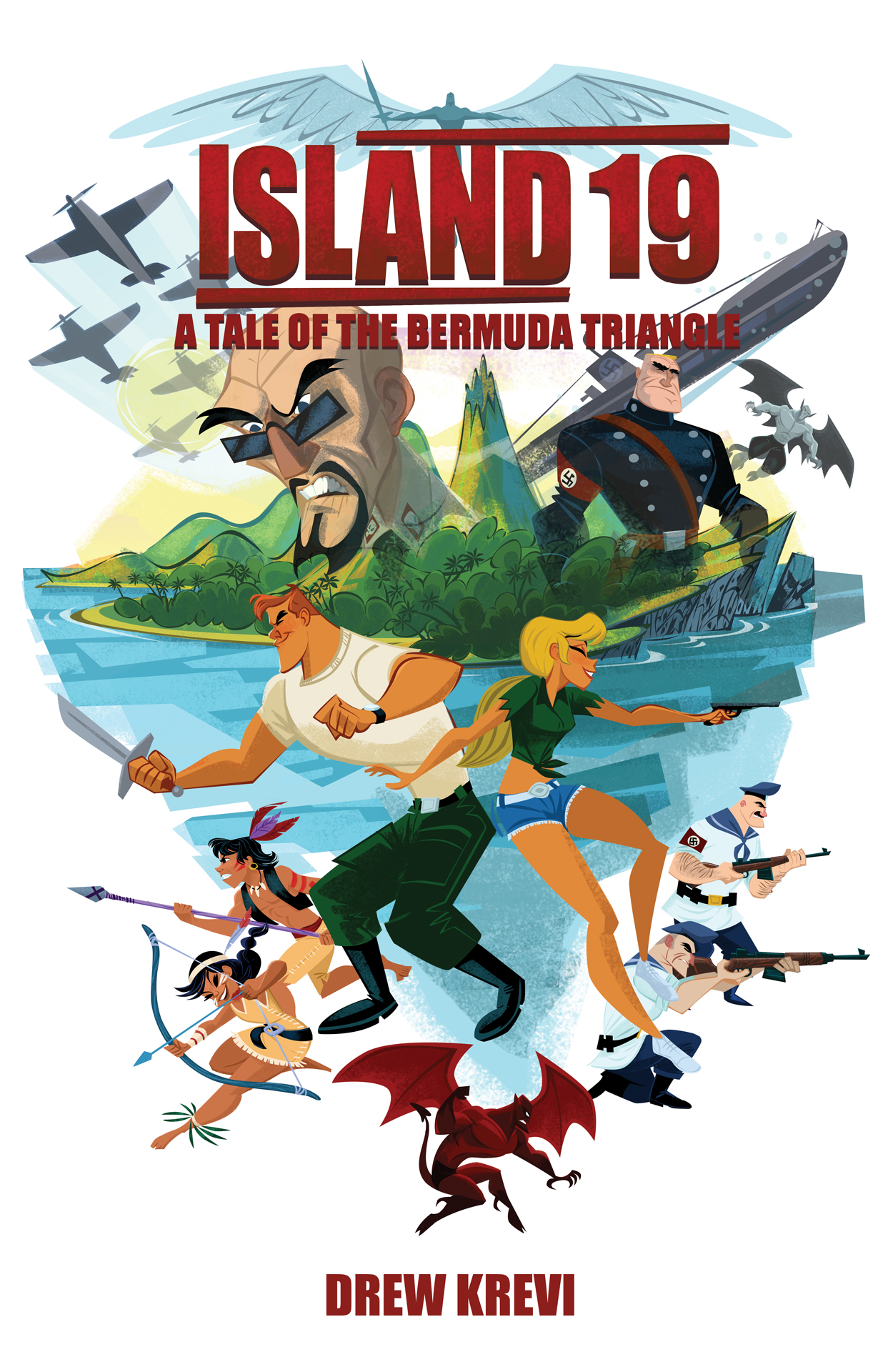 Based on true events In 1945, NAS Flight 19 was lost over the Bermuda Triangle. Follow mission commander Captain "Crash" Keddel as he navigates his way through the mysterious and dangerous Island 19.

Filled with Nazis, pirates and detestable creatures, the Captain must stop an evil plan of U.S. conquest and get himself and some new friends to safety and maybe even escape the island themselves.

Flight 19 was a naval training mission that went missing in late 1945 over the Bermuda Triangle. The mission commander Captain "Crash" Keddel finds his way to an uncharted island that seems to exist between two different realities. The island offers incredible mysteries one after the other, including collecting people and artifacts of great power from throughout history.

This wonderous island has attracted a dark figure that is trying to exploit the island's treasures to use as a means of gaining great power...power to create an army of abominable creatures to begin a campaign to take possession of a war worn United States.

The 60 year old Captain Keddel undergoes a transformation where he is rendered younger, stronger and better than he ever was.  He also discovers more than a few allies; other refugees on the island that help him stop the evil plans of Doktor Eroberer Zerst.

But will their little band be enough to defeat an unnatural super powered army Doktor Zerst has created and will they live to tell about it?