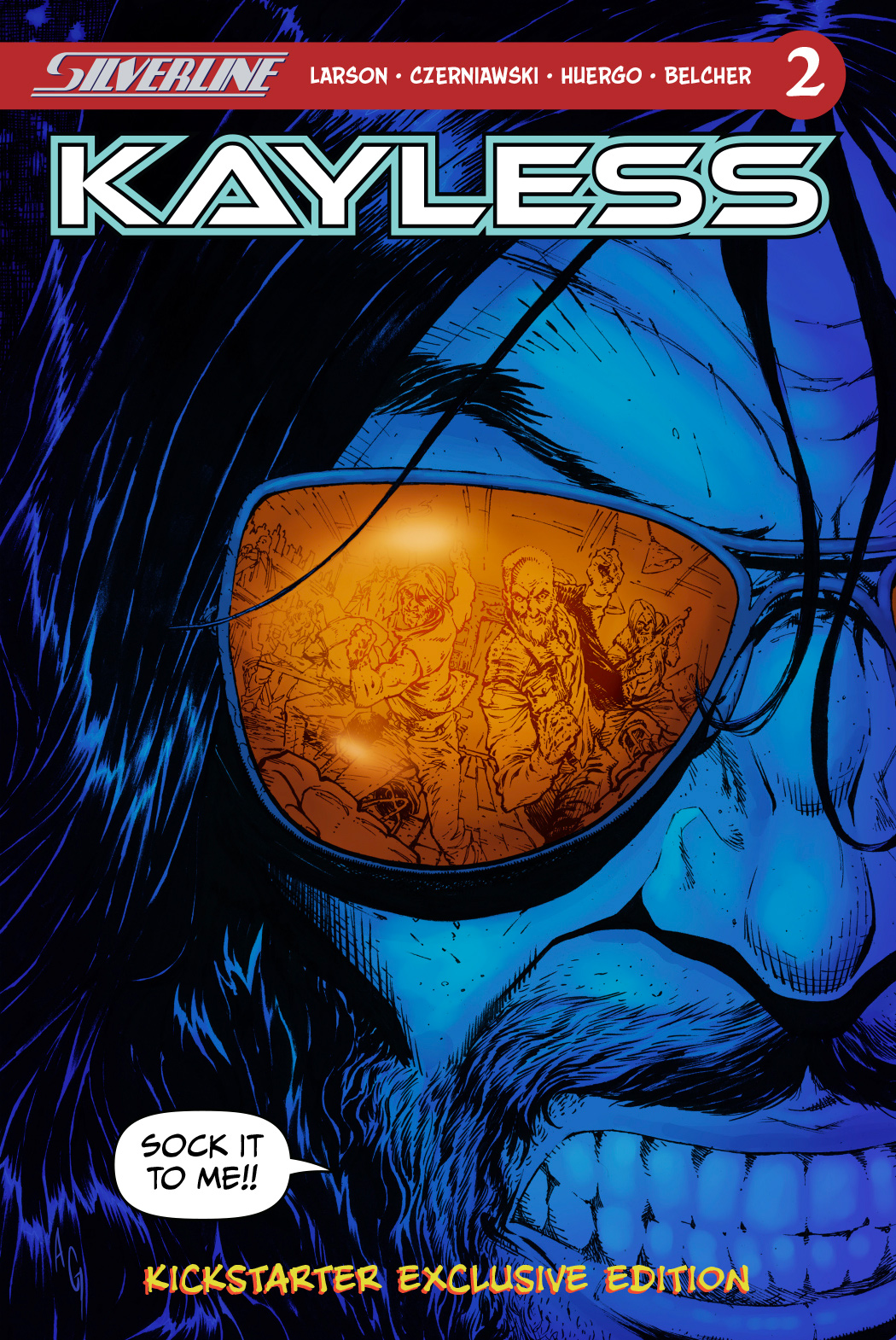 In the 1960s, the CIA sent astronauts into space...and they disappeared. Scott Anders was one of them...so how is he back on earth 50 years later?

In 1967, Scott Anders rocketed into space on a secret, CIA-sponsored mission referred to as the Kayless Project... to investigate an astronomical anomaly known only in the darkest corridors of the U.S. Government. Three days later all communication ceased. The project, seen as an embarrassing and costly failure, was erased from history and  forgotten.

Until today, when Scott mysteriously plummets to earth and emerges, unscathed, and hellbent on one purpose… to return to the anomaly in space. Why does he want to go back? How did he gain his new invulnerability? And what is the mysterious organization that stands in his way, determined to protect the secret of Kayless at all costs?