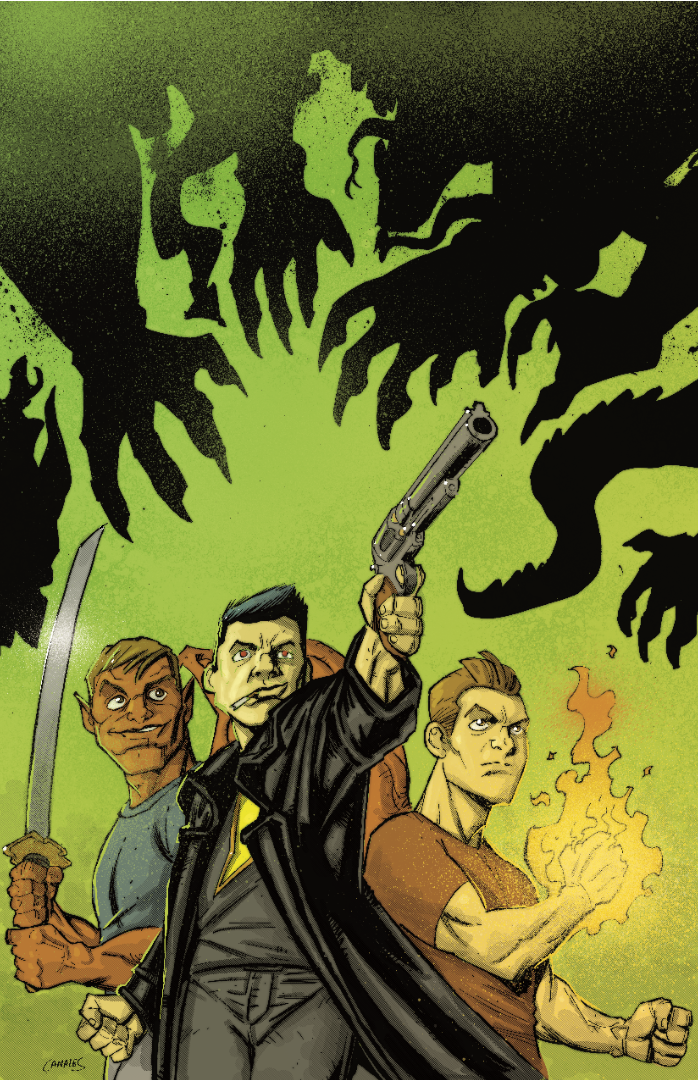 SOS is a comedy/action series that chronicles the misadventures of three brothers who were former super soldiers for the US Government during WWII. SOS find themselves coming out of retirement after demons invade earth from their home dimension called the Abyss, led by their brutal Demon King.