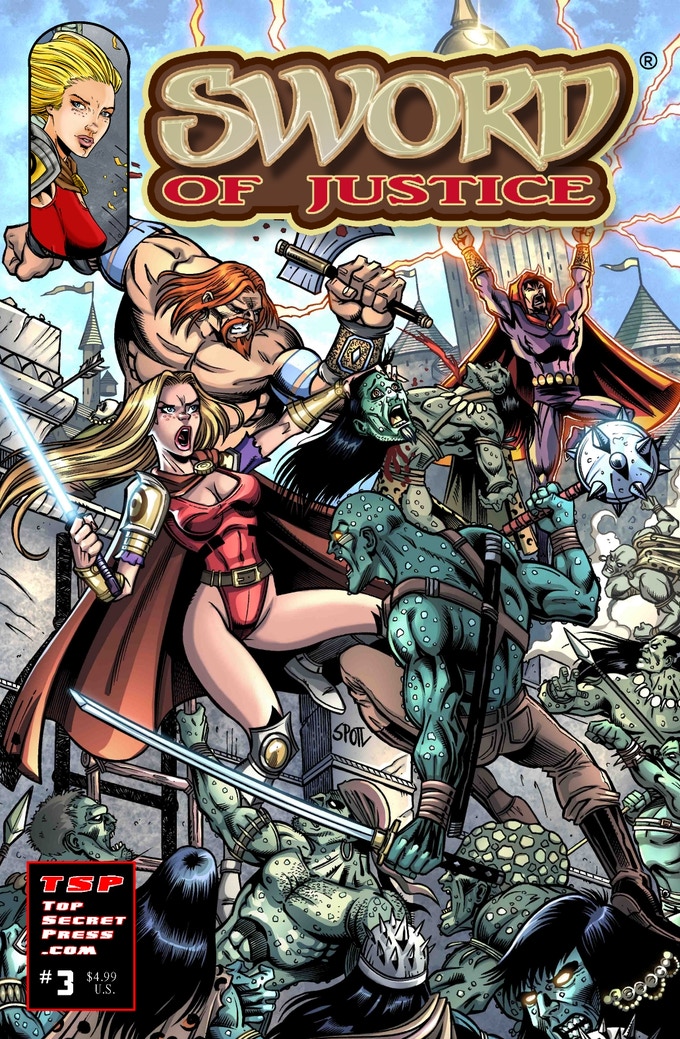 The planet Earth, once a graceful blue ball in space, was no longer a peaceful sphere of life. Horrific climate changes ripped at the surface of the planet creating areas that reached temperate extremes. Some areas were too hot for life, while others were too cold.

Because of this, life on planet Earth suffered cruelly at the hands of nature. Humans, animals and plants all fought for the basics to live. Governments crumbled, people died, and most of all, people forgot. Not that they forgot right away, that was later.

Despite all this, one thing did not change -- control. The privileged elite knew that the planet was going to suffer for a time. A Moon Base had been established, and they went there, leaving Earth to suffer.

And so it did, but only for a time. Earth heals itself without the help of man, as it has for millions of years, and eventually it did so again.

When the healing was over, Earth had changed. Worse yet, it had regressed. Men had split into tribes, technology was forgotten; only remnants remained. Ignorance prevailed as a second Dark Age began.

Then one day, from the sky, the Gods descended. Unknown to the population, these 'gods' were the descendants of the Moon Colony, and they needed supplies. Soon, the colonists realized they could keep the population ignorant and therefore control them!

As time passed, the Gods took over and ruled them, their control a driving force that would not be ignored.

Who will save the world?