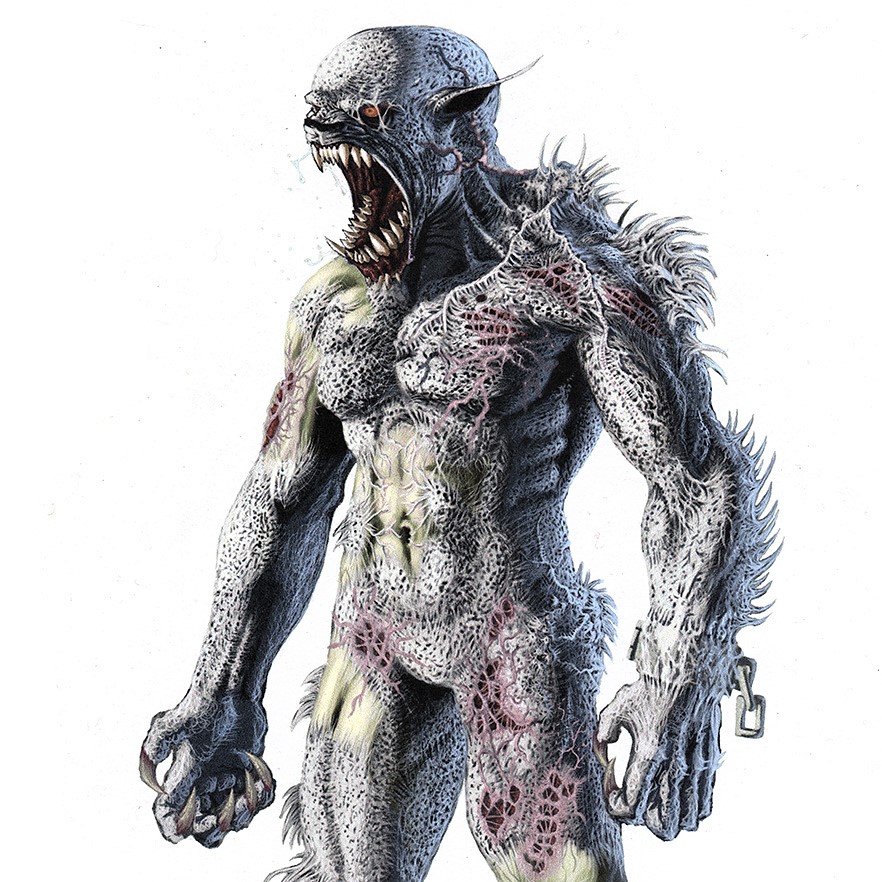 “Invasion Nano Sapiens” started as an original screenplay by Corky Arnold, who is a sold screenwriter – as well as award-winning DGA director who has also designed effects for movies like “Star Trek.”  The graphic novel is the first step toward making the movie.  Credits for the team at Jackhammer Entertainment, where Corky is a partner, span Sci fi and horror movies released by Lionsgate to commercials for global brands like Coca Cola and Skittles.