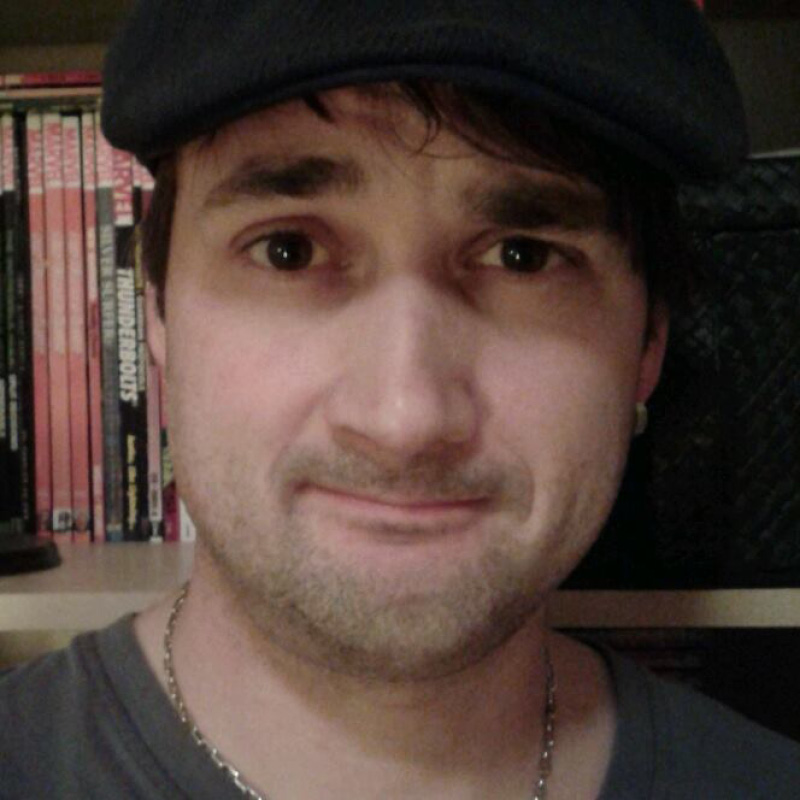 Dave live in the Netherlands with the love of his life Edith, and his furry feline friend Thibeaux. In the nineties he created a few Dutch comics, after which he disappeared from the comic book scene for about fifteen years to venture into the realm of steady jobs and animal rights activism. With rekindled passion he returned to the industry a few years ago with his a successful Kickstarter campaign for his critically acclaimed series Earthling. After that he created Dreamgirl: Sleeper Agent, which was also funded through Kickstarter. Perfect 10 is his third international title, and Dave's first experience with IndieGoGo. 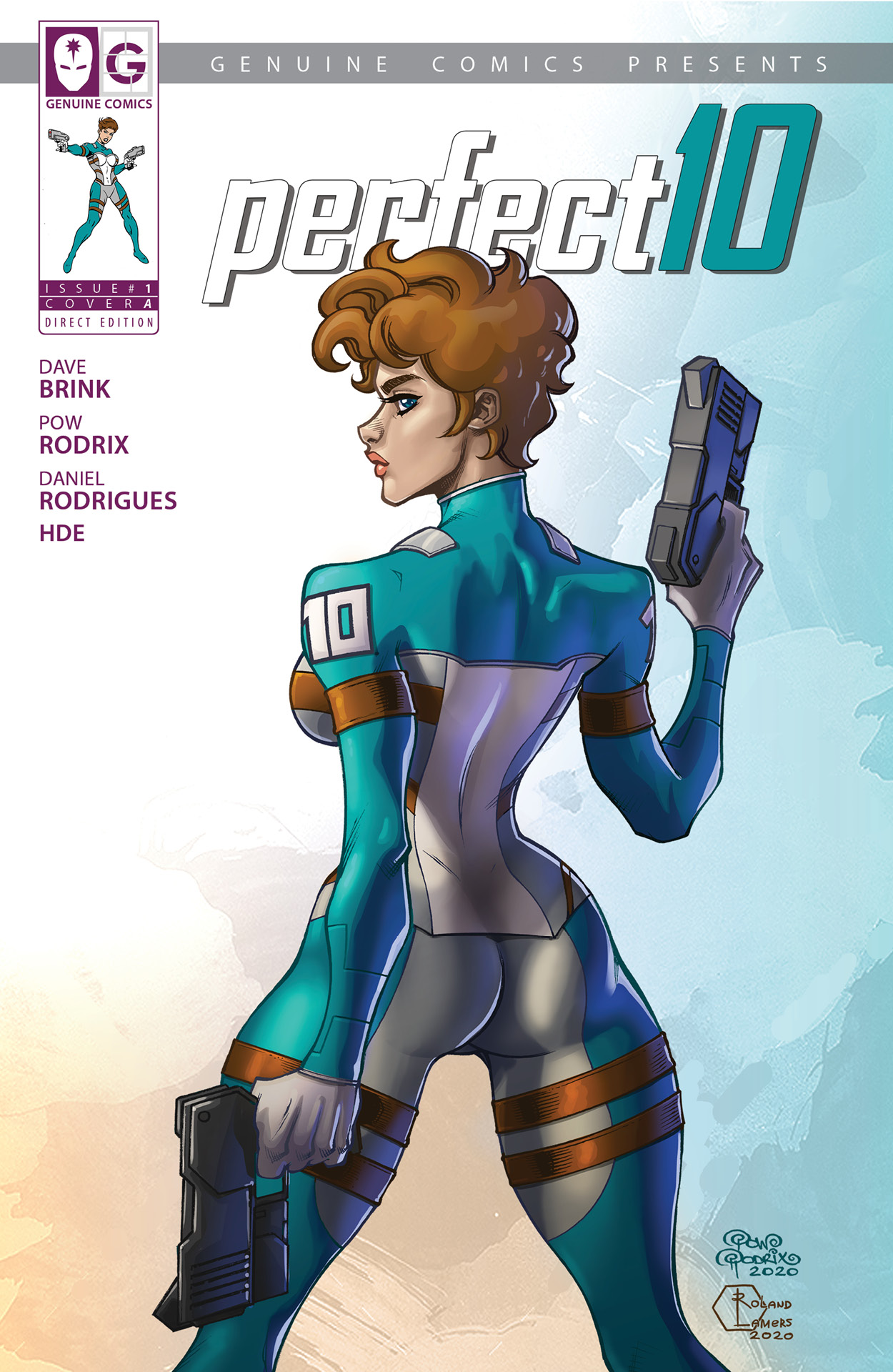