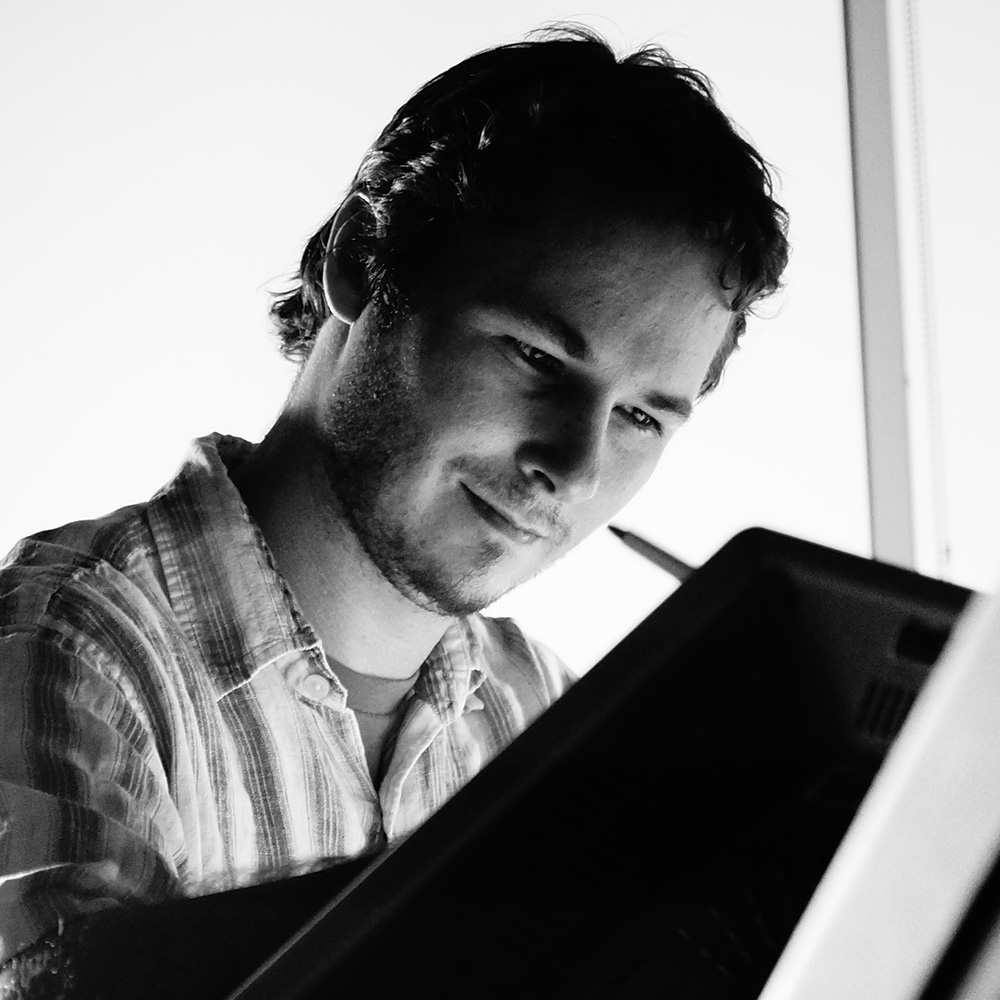 Jason Brubaker began his career as an artist in 1996 being represented by Famous Frames, a storyboarding agency in Los Angeles, where he drew hundreds of commercial storyboards for film and television.

In 2002, Brubaker began working as a traditional animator for motion design studios in Los Angeles and New York and was soon art directing animated commercials. In 2009, he furthered his career and began working at Dreamworks Animation on the Kung Fu Panda trilogy as a Visual Development Artist.

In his off hours Brubaker worked on self-publishing his own graphic novels. His first graphic novel, reMIND was published in 2011 and won the Xeric Award. It was also included on the Great Graphic Novels for Teens list 2012. As he delved deeper into the self-publishing world, Jason decided to quit his job at Dreamworks Animation to pursue publishing his own comics full-time. In 2015, he moved back to his hometown of Pocatello, Idaho and Coffee Table Comics was born. 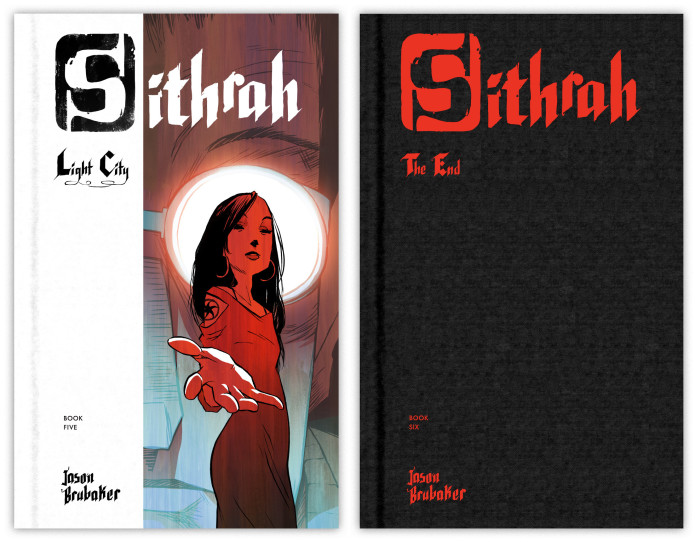