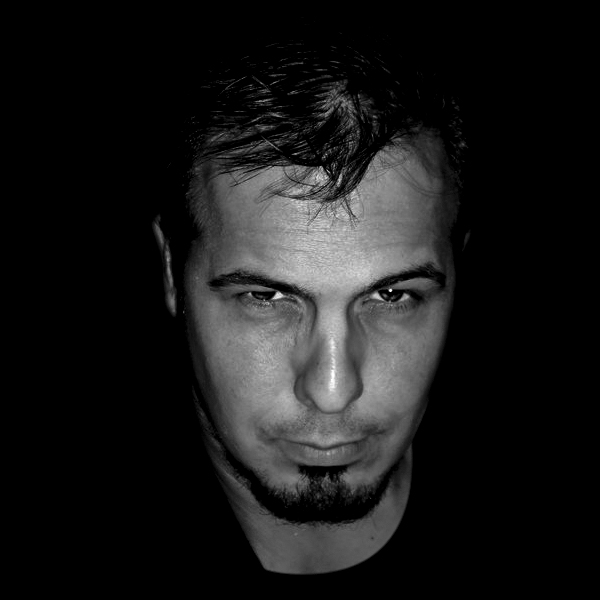 Preston Asevedo is a Louisiana based fantasy and science fiction artist; noted for comic books, paperback covers, paintings, posters, album covers and other media. Always being a fan of comics, it was only a matter of time before he applied his skills to comic art.

Asevedo was first published with the comic book "Rockabilly Roadtrip" (which has been pitched as a major motion picture.) He recently created a variant cover for Valiant Comic's "Punk Mambo" series and has worked on a series of titles for Antarctic Press, including a title called "Jungle Comics" with Writer Chuck Dixon. He is currently working on his creator owned works such as Doc Salem and Rockabilly Roadtrip.

Asevedo is also an artist for "Star Wars", "Walking Dead", and "Rick and Morty" under Topps, and Cryptozoic. 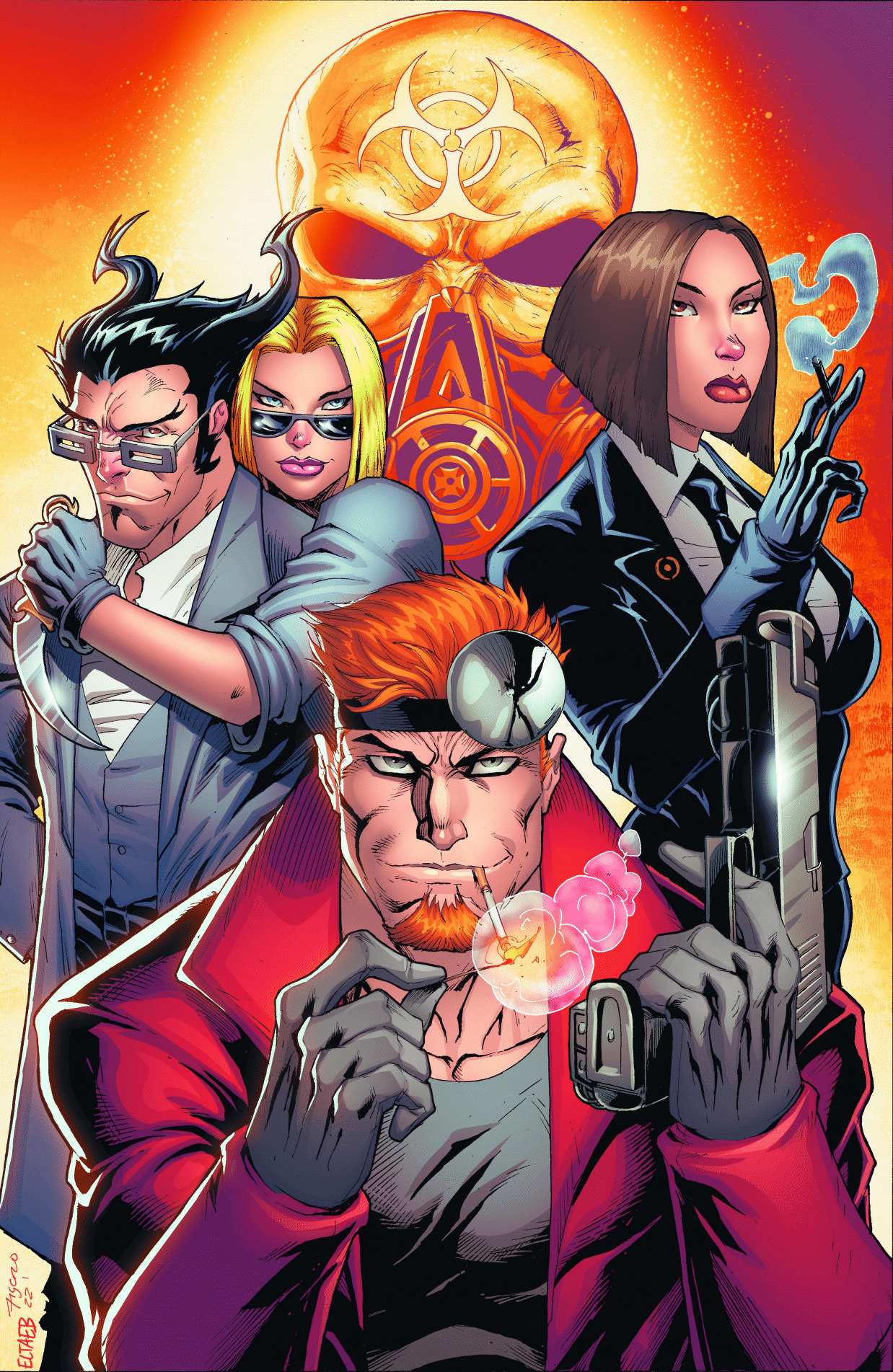 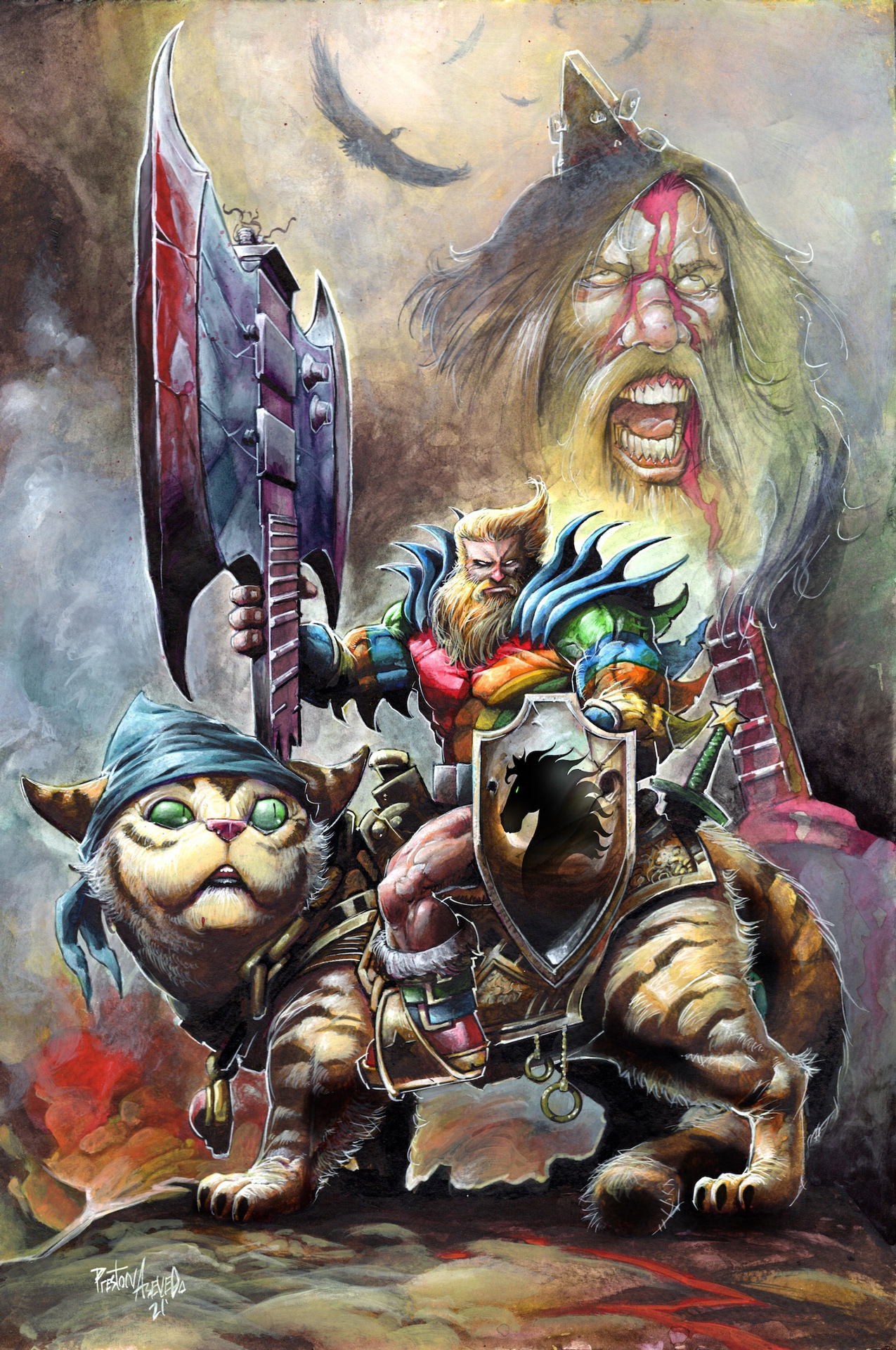