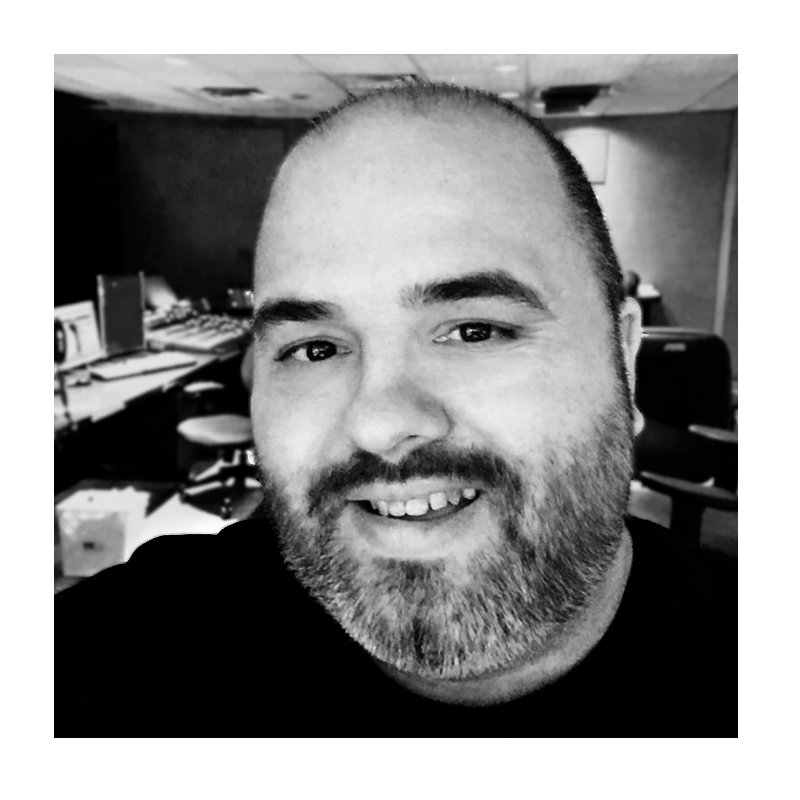 Sean studied film and video production and screenwriting at the Fine Arts Center in Greenville, SC and is a broadcast television professional. He has been writing since he was fourteen years old and got his first rejection letter at eighteen, which he kept framed on his wall for many years. In addition to comics, he has written many screenplays and novels . The Ferryman is his first published comic. 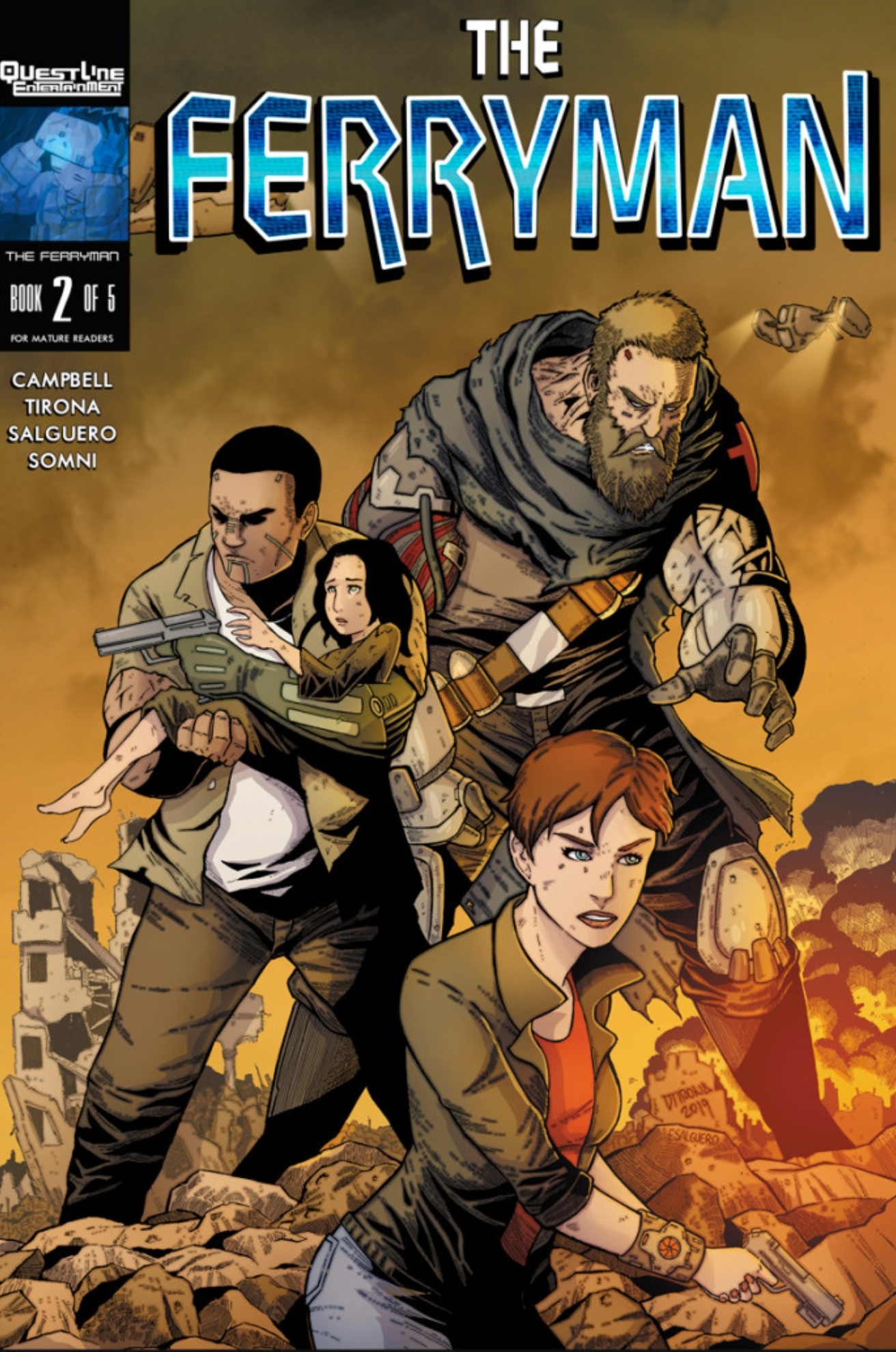 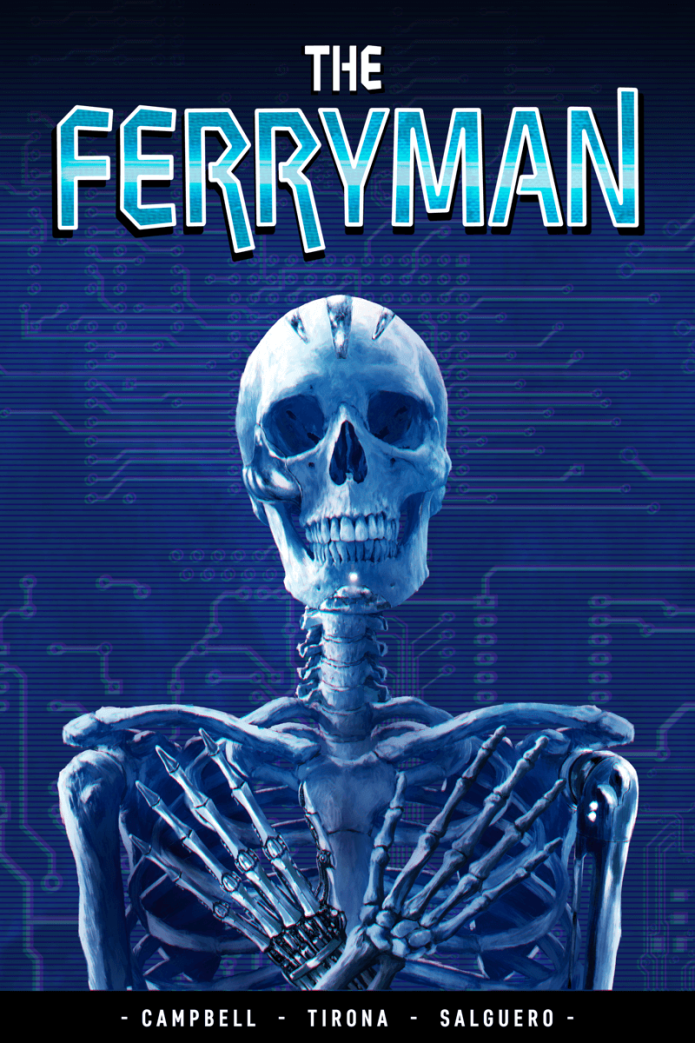