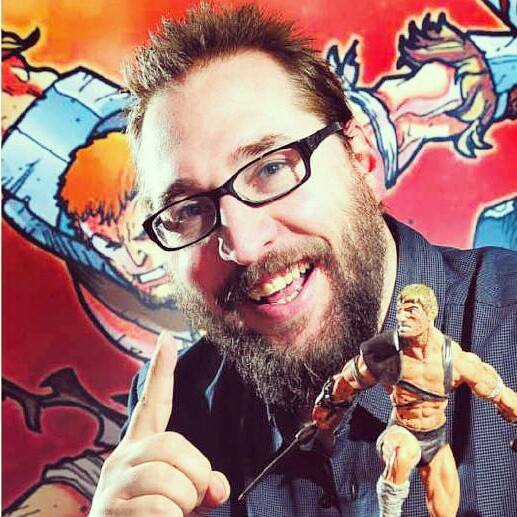 Shaun Keenan is inspiring minds through moral and historic stories, by using the visual medium of graphic novels. Having had trouble reading as a child it wasn’t until Shaun was much older that he realized he was a visual learner. Knowing this Shaun created a publishing company COMICS2MOVIES and now invests time in using visual mediums to help educate others about moral and social issues.

Shaun and his wife have an amazing daughter and live in Gisborne a small regional town outside of Melbourne, Victoria Australia close to their family and friends. Shaun Keenan (age 38) is a graphic novel writer, creator and publisher having created the successful Xtreme Champion Tournament and Terralympus graphic novel series. Shaun has a third graphic novel series Talos of Sparta scheduled for release in 2020. All Shaun’s graphic novels are available from all brick and mortar and online bookstores.

Shaun has done over 100 comic conventions in four different countries running and speaking on panels form everything about creating comics, crowdfunding comics and diversity in comics to world building in comics.  Through his convention appearances Shaun has built a large international following on social media channels using this as a way to further connect with fans. Shaun is an active promoter who proactively promotes each of his graphic novels nationally and internationally. 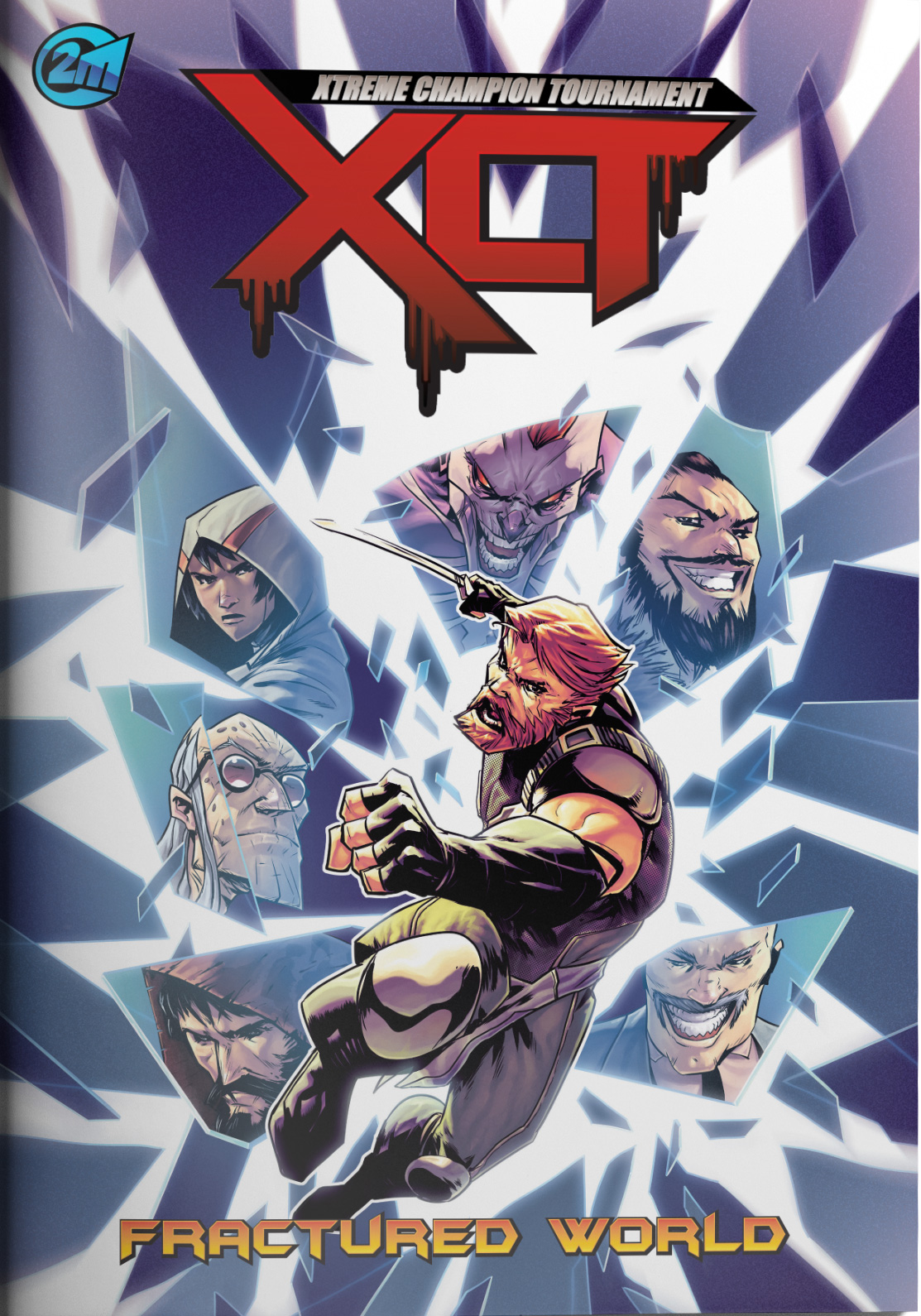