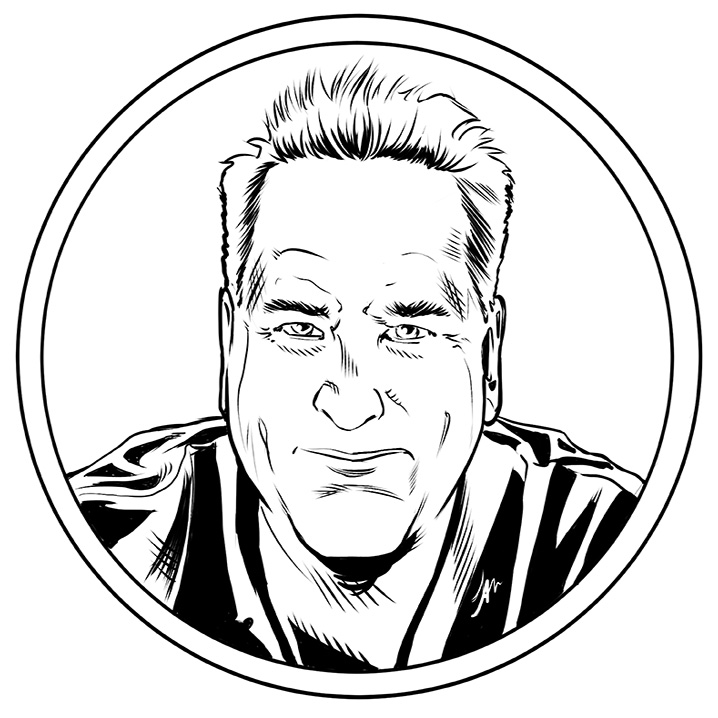 Todd Mulrooney a former McDowell's franchise owner, turned his one location into dual location empire. Only to see it struggle financially and ultimately close during the 90's recession. The 90's however were a booming time for comics, so I dared to venture down this path of freelance servitude. After, a few novel covers and the occasional comic cover. I eventually would get my big break with my co-creation Blank, written by Paul Kupperberg. From there I would go on to win a contest that got me into Graveyard Shit II, where I drew 20 pages of Killer 99. Today I sit back and relax sleepily in my pool and draw Florid Man from now until the end of my days. 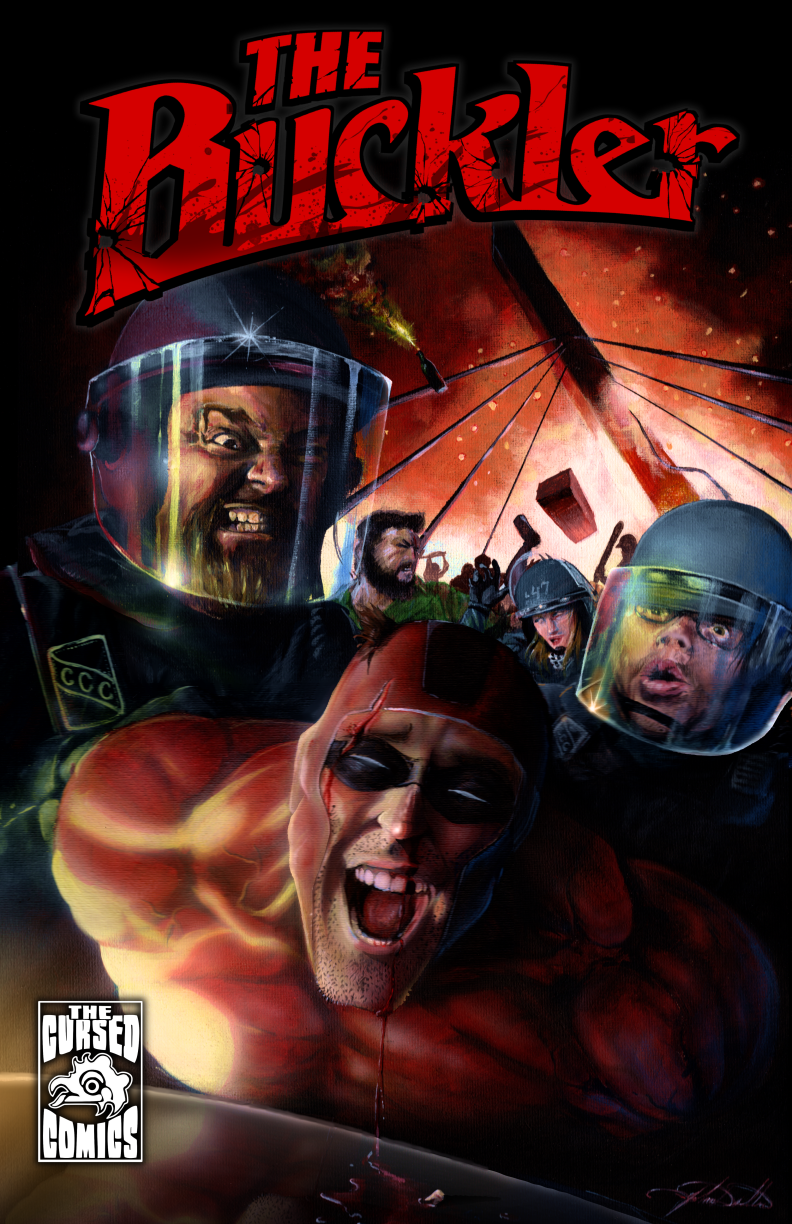 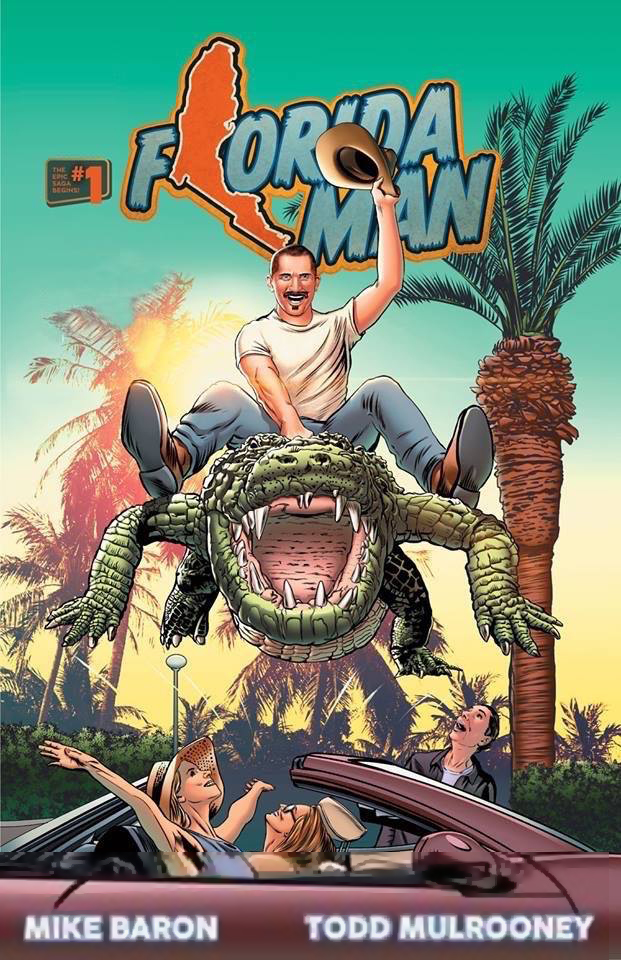