SAN DIEGO, CA–(PRESS RELEASE)–INDIECRON (INDIECRON.COM), a marketing hub for independent comics and creators, has officially ended its professional relationship with Indie Volt Media LLC. The partnership was planned to expand marketing capabilities of both platforms but never materialized since first announced.

"In light of recent recent allegations of fraudulent activities against Varian and Krysta Grant, I can no longer in good faith continue promoting their organizations (Indie Volt and Liberty Distribution). As such, I feel it's time to move forward as I continue to pursue my goal of helping indie creators." states PixelTraitor, IndieCron founder and developer.

IndieCron is exploring new avenues for press and marketing opportunities while also expanding its functionality in coming months. Be sure to keep an eye out for print ads making their way into select books this summer. Learn more at IndieCron.com 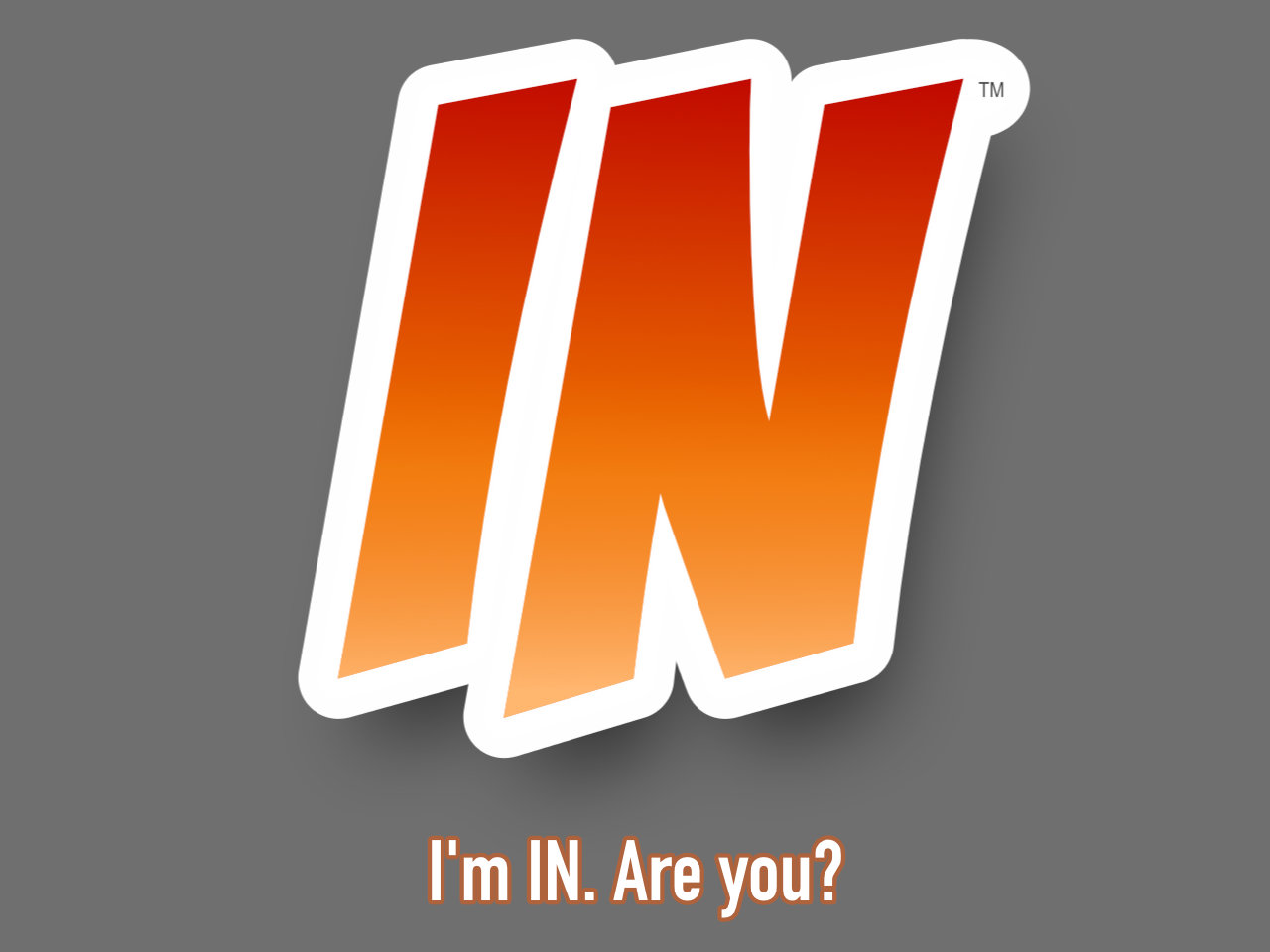 Leave a note so we can thank you!