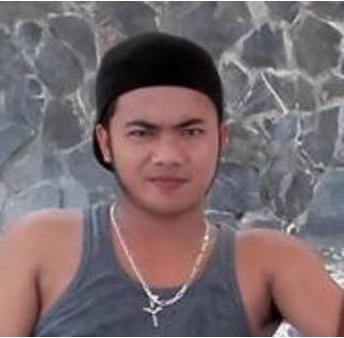 Brian Magnaye is an extremely talented colorist. With a real eye for color variations, use of color, and image depth.

He's been doing coloring comics for a number of years now, with a lot of finished works under his belt. Including the highly successful Indiecron and IndieGoGo campaign, RAVAGE - KILL ALL MEN.

Bryan's other previous works include Rising Sun, which he did with Brian Balondo, Cosmos, Sugar Man, Antichton, Opersia: The Lightning Dragon, Grimm Fairy Tales presents The JungleBook: Last of The Species, War of the Independents, The Mighty Titan, Shadowflame/The Wraith, First World, Cyberines, The Masked Republic Luchaverse: Rey Mysterio, and Alliance of Evil. 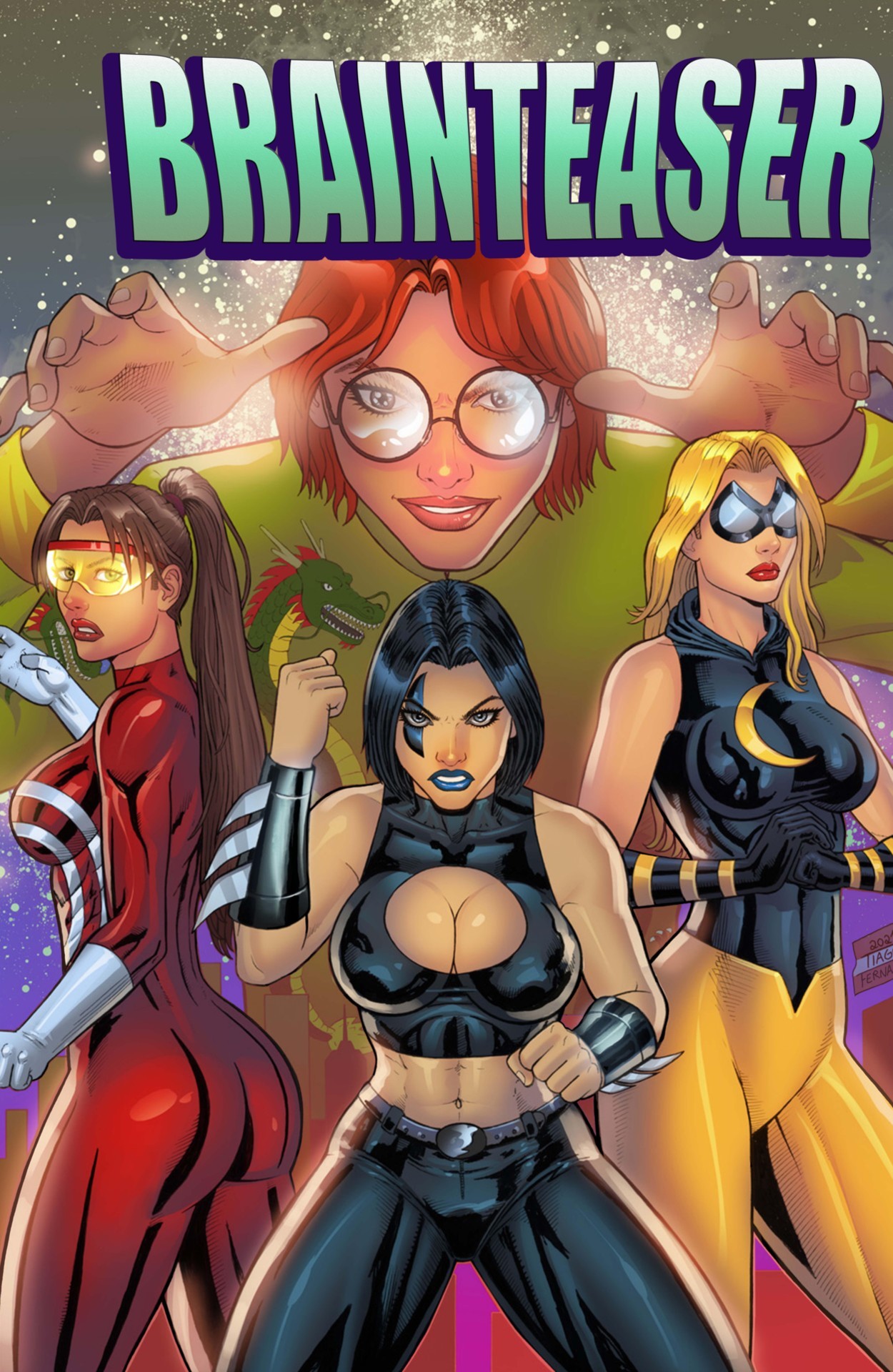 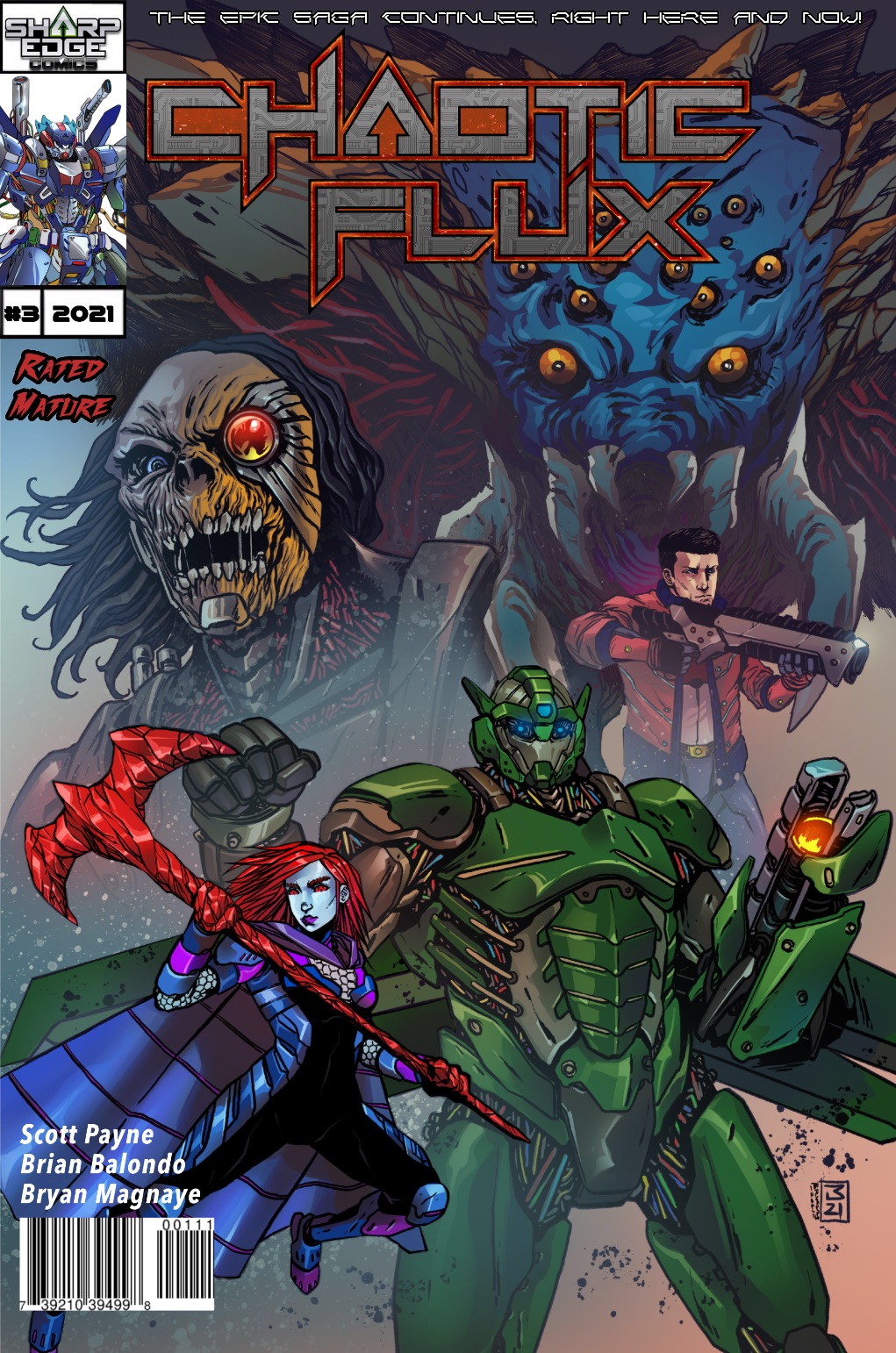 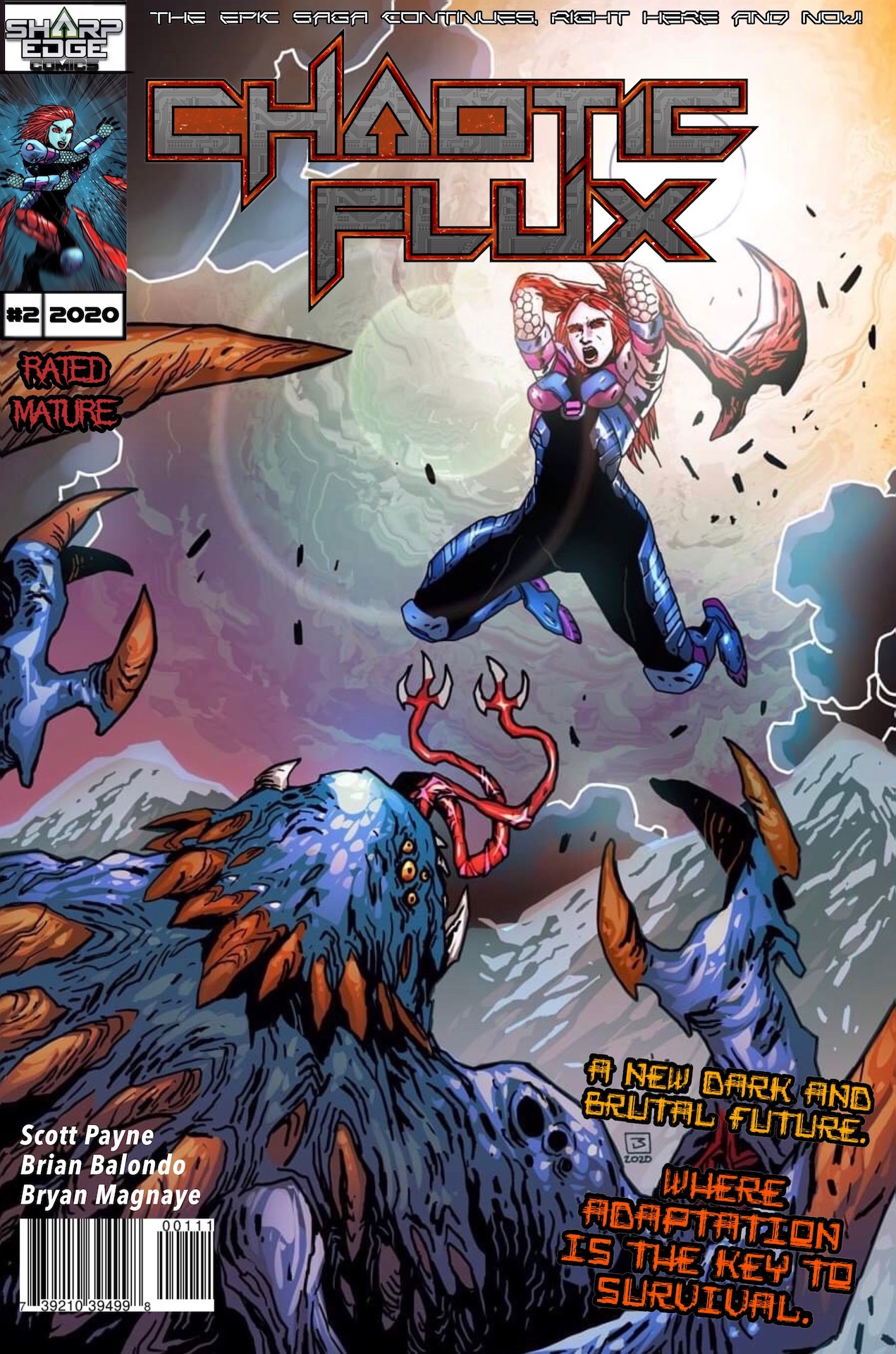 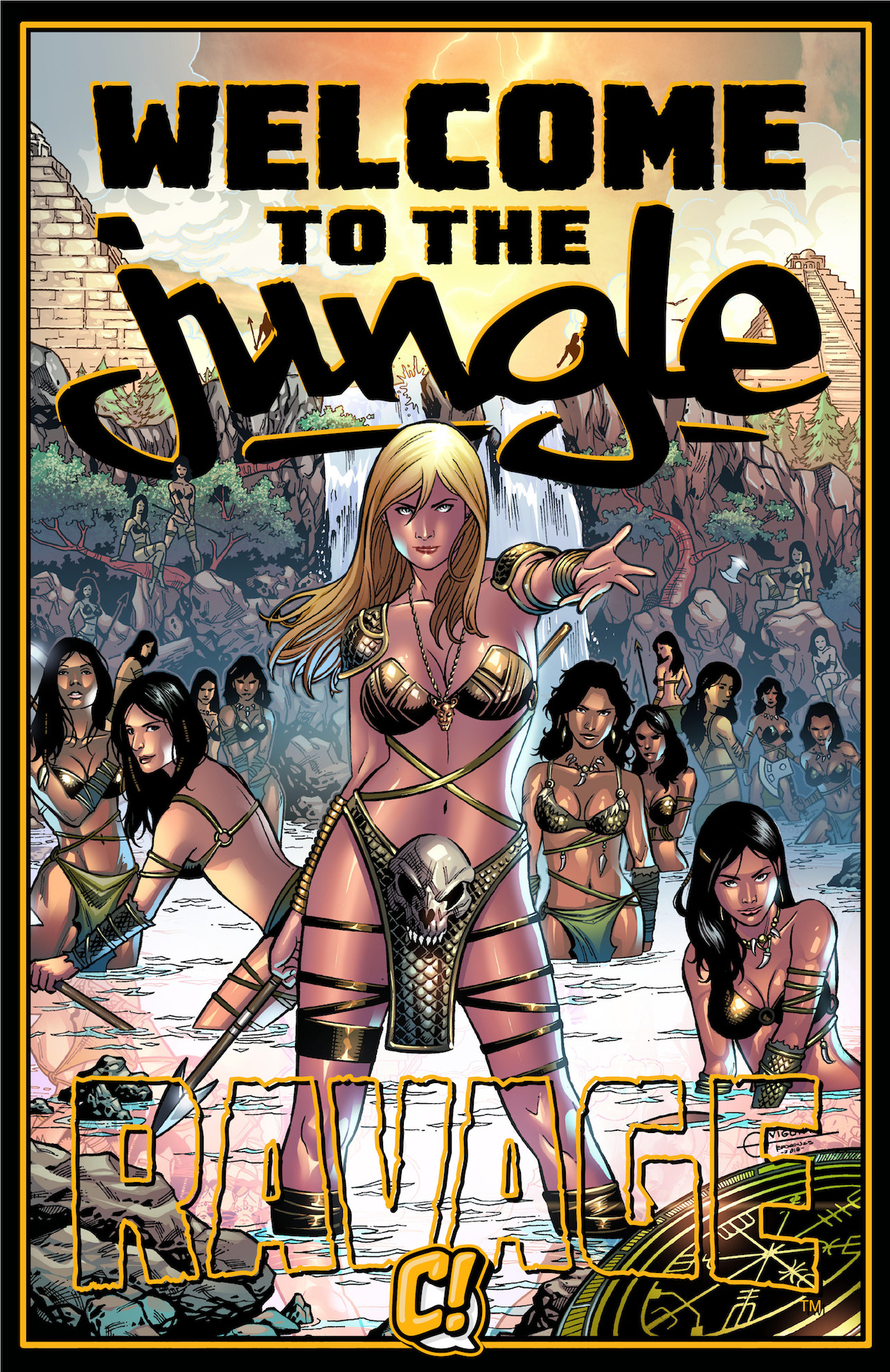 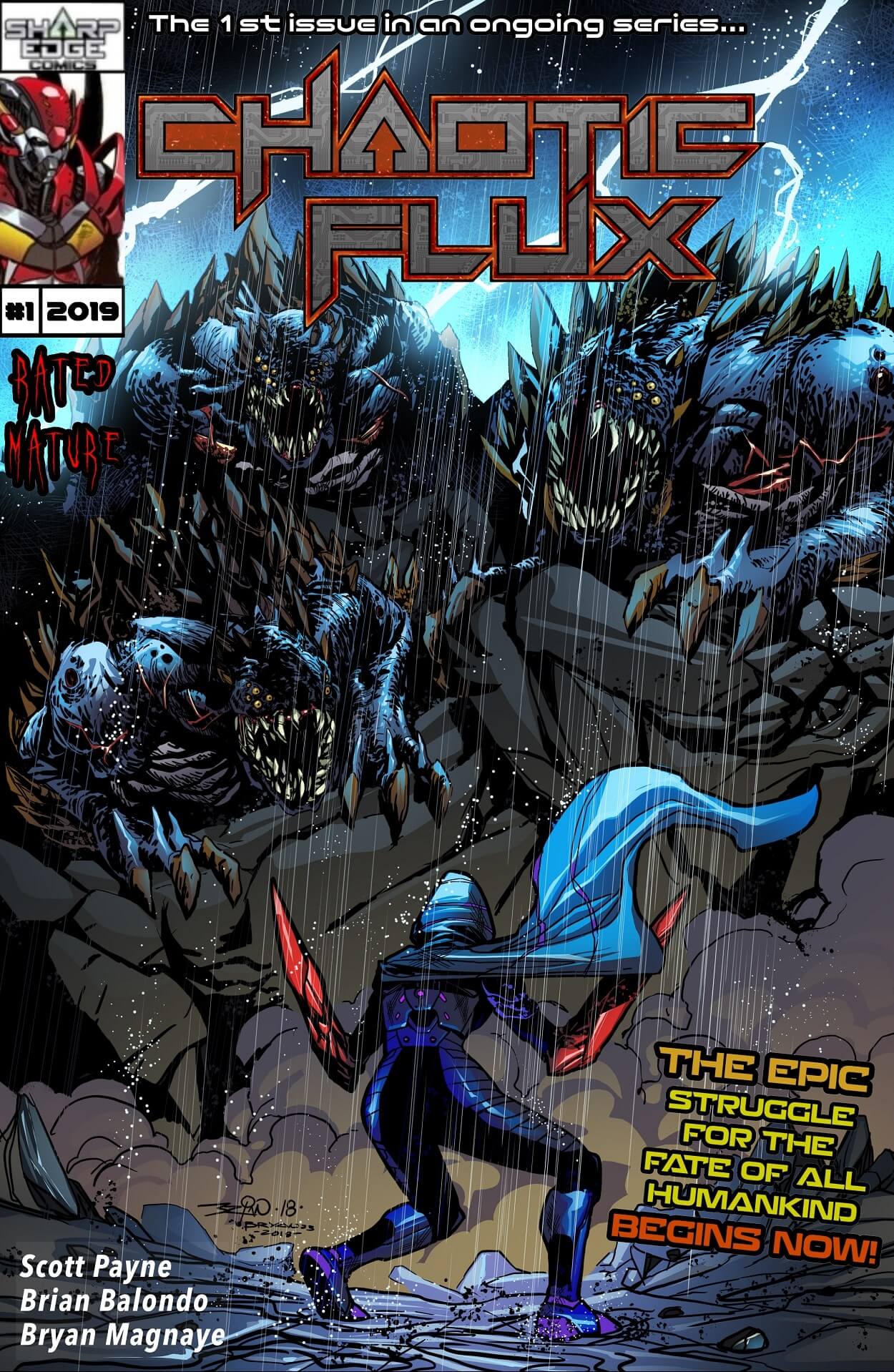