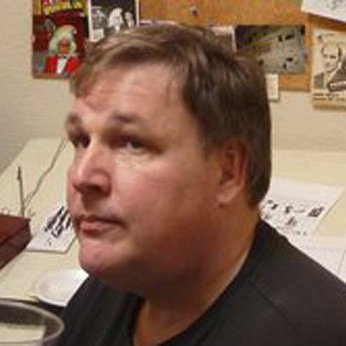 James David Hudnall is a veteran graphic novelist. He has worked for Marvel, DC and Image. He has had one television show made from his comics (Harsh Realm, Fox 1999) and has several comics projects in development.

His latest comic, Agenda, is coming out in 2019 followed by a collection of his Blue Cat series with Val Mayerik.

Aside from writing, Hudnall has been a writing teacher, lecturer, publisher, producer and internet engineer for many years. He’s also a U.S. Air Force Veteran.

Hudnall won the Inkpot Award in 2017 for his career in comics. 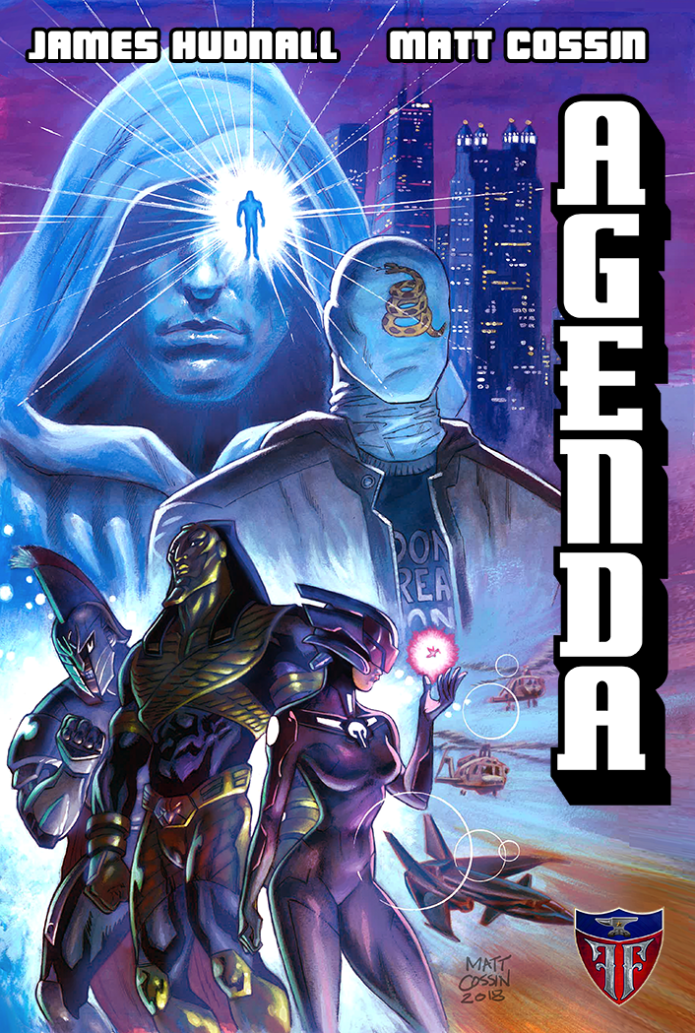 Agenda! Superheroes with a purpose