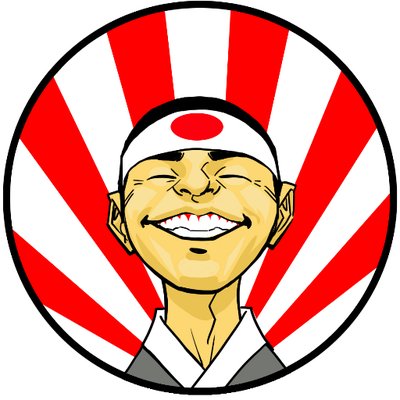 After a decade working for Marvel and DC on top titles such as X-Man, Wolverine, Adventures of Superman and JLA among others, Mike took a turn toward the independent, assuming the role of art director at start-up publisher, DBPro, and helmed titles such as George R.R. Martin’s prequel to A GAME OF THRONES: ‘The Hedge Knight’ and ‘The Sworn Sword’ as well as Robert Jordan’s WHEEL OF TIME prequel: ‘New Spring’, among others.

In 2004, after developing several of his own properties, Mike joined with magazine publisher Brett Burner and formed Alias Comics; later optioning one of his titles, ‘Deal with the Devil’ to Lionsgate films. Mike returned to mainstream comics working regularly for DC comics on the #1 digital comic in the world, INJUSTICE 2, (as well as the original INJUSTICE: GODS AMONG US) and is the regular cover artist for Dynamite/Del Rey’s GEORGE R. R. MARTIN’s A GAME OF THRONES, and A CLASH OF KINGS comic book adaptation, as well as doing various covers for Zenescope. Mike has also recently completed the third installment of 'The Hedge Knight' series, 'THE MYSTERY KNIGHT' for Random House Publishing.

Now Mike's full attention is on the building of his new company: BLACKLIST UNIVERSE!!! You'll believe in Heroes again! 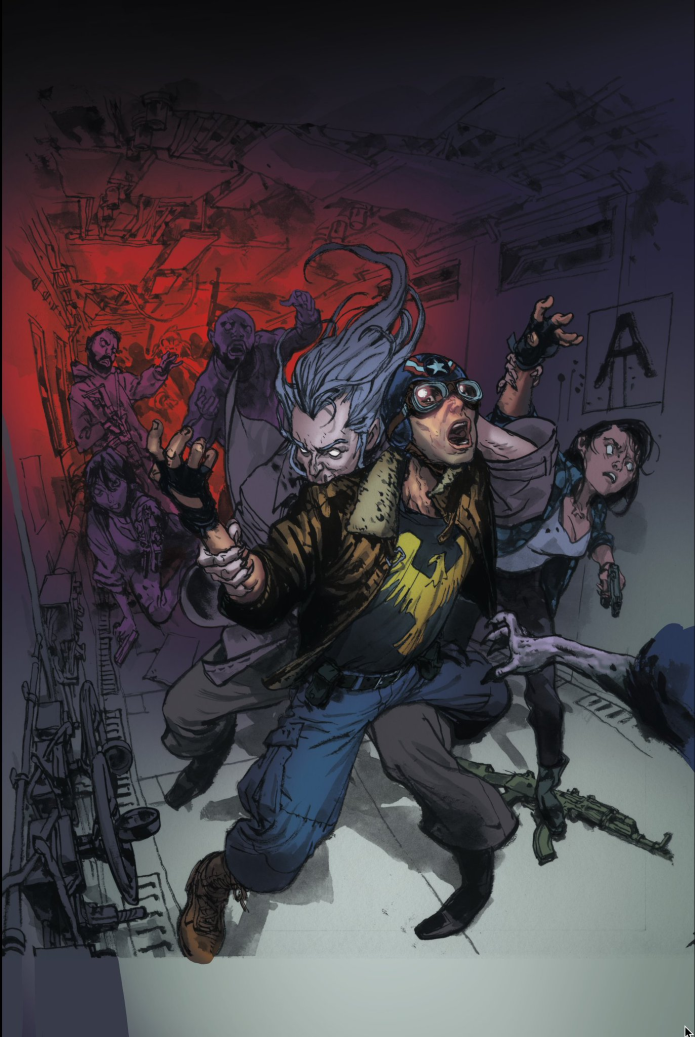 LONESTAR: Mind of the Monster 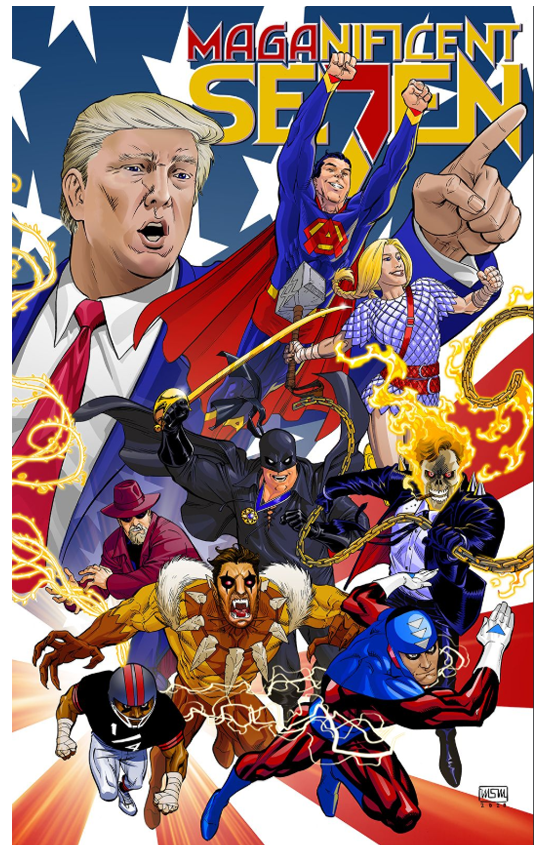 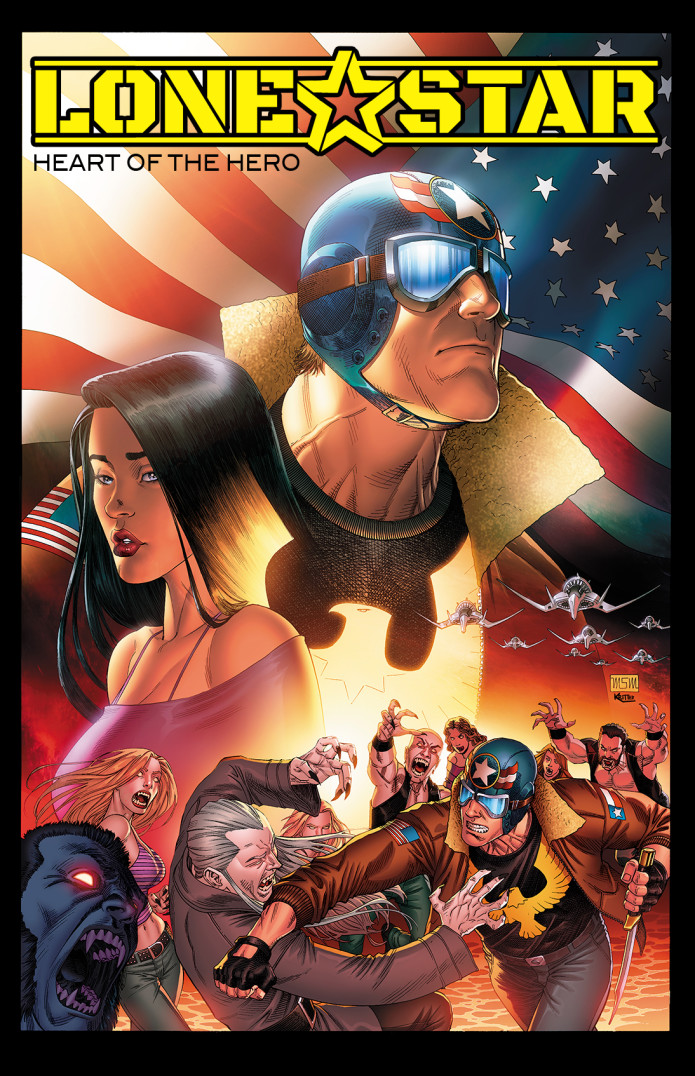 LONESTAR: Heart of the Hero REDUX 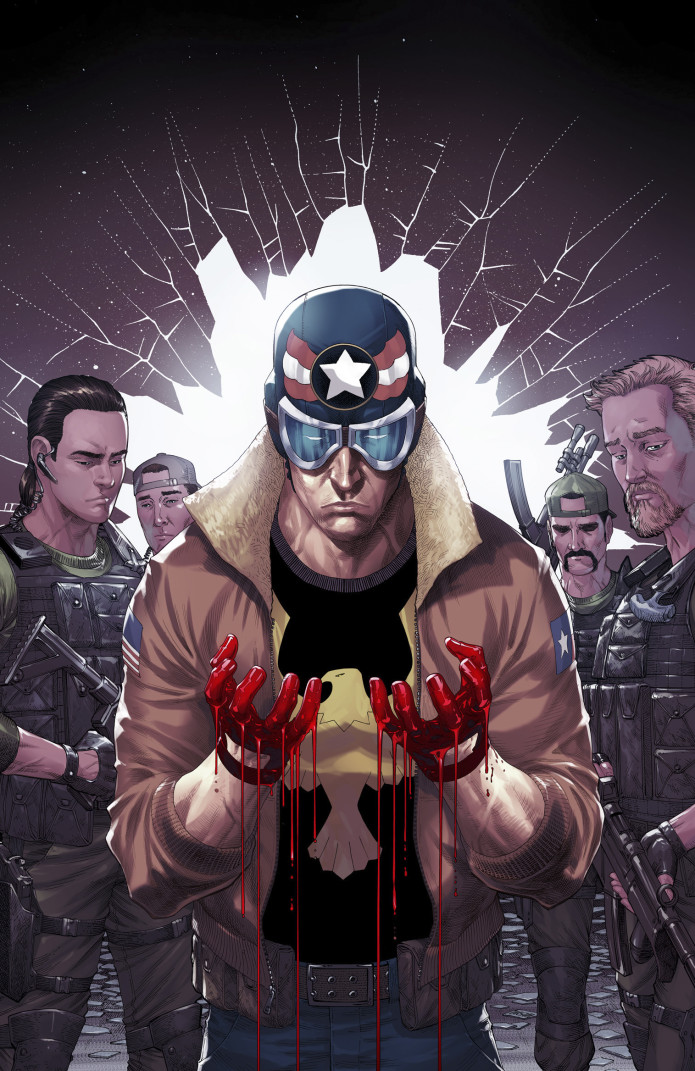 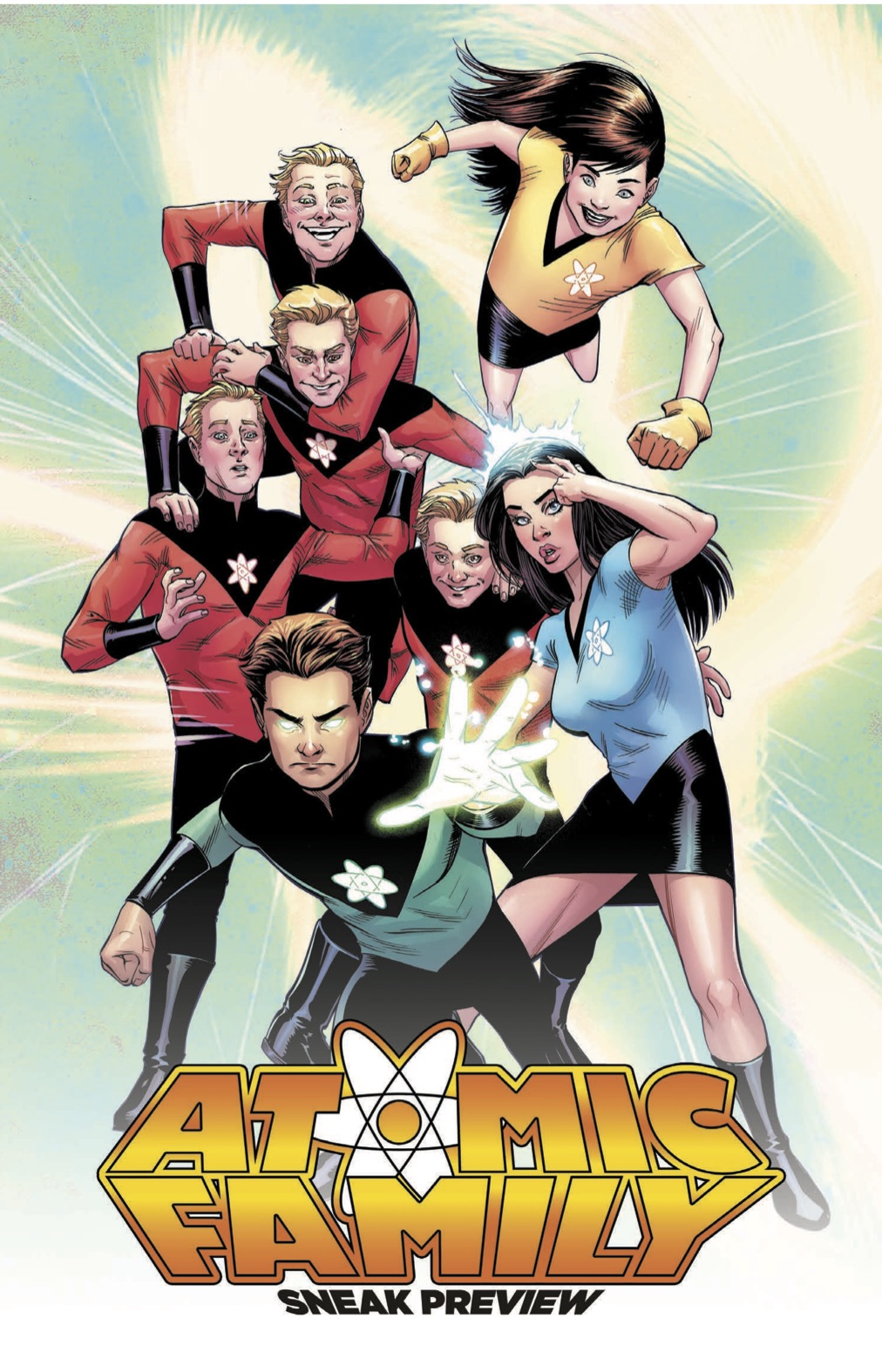 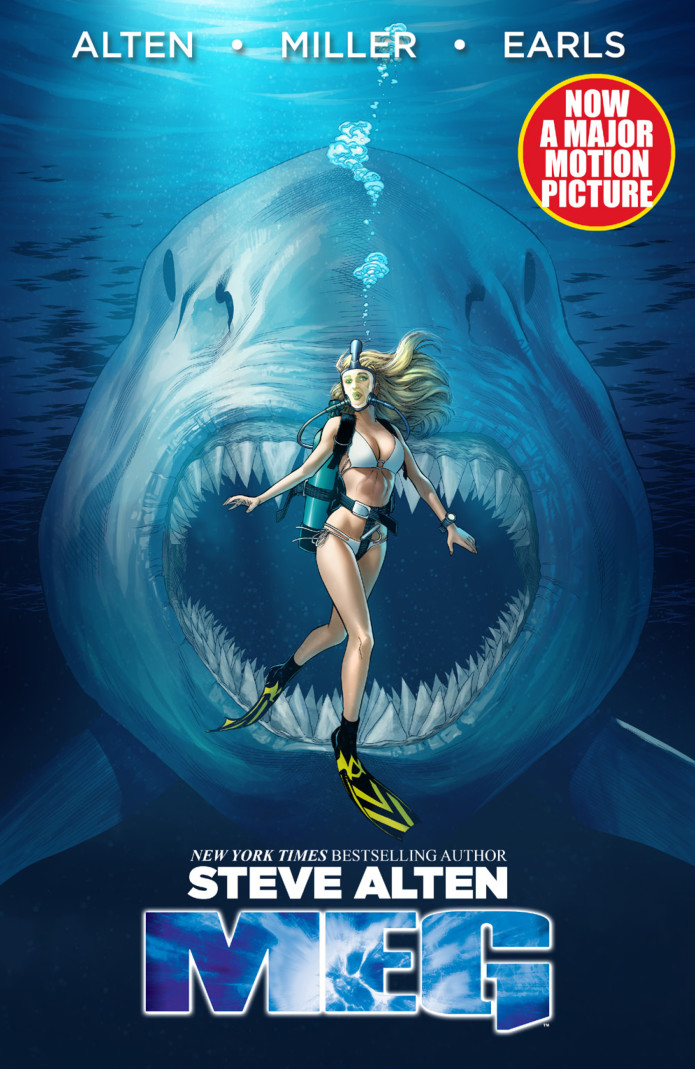 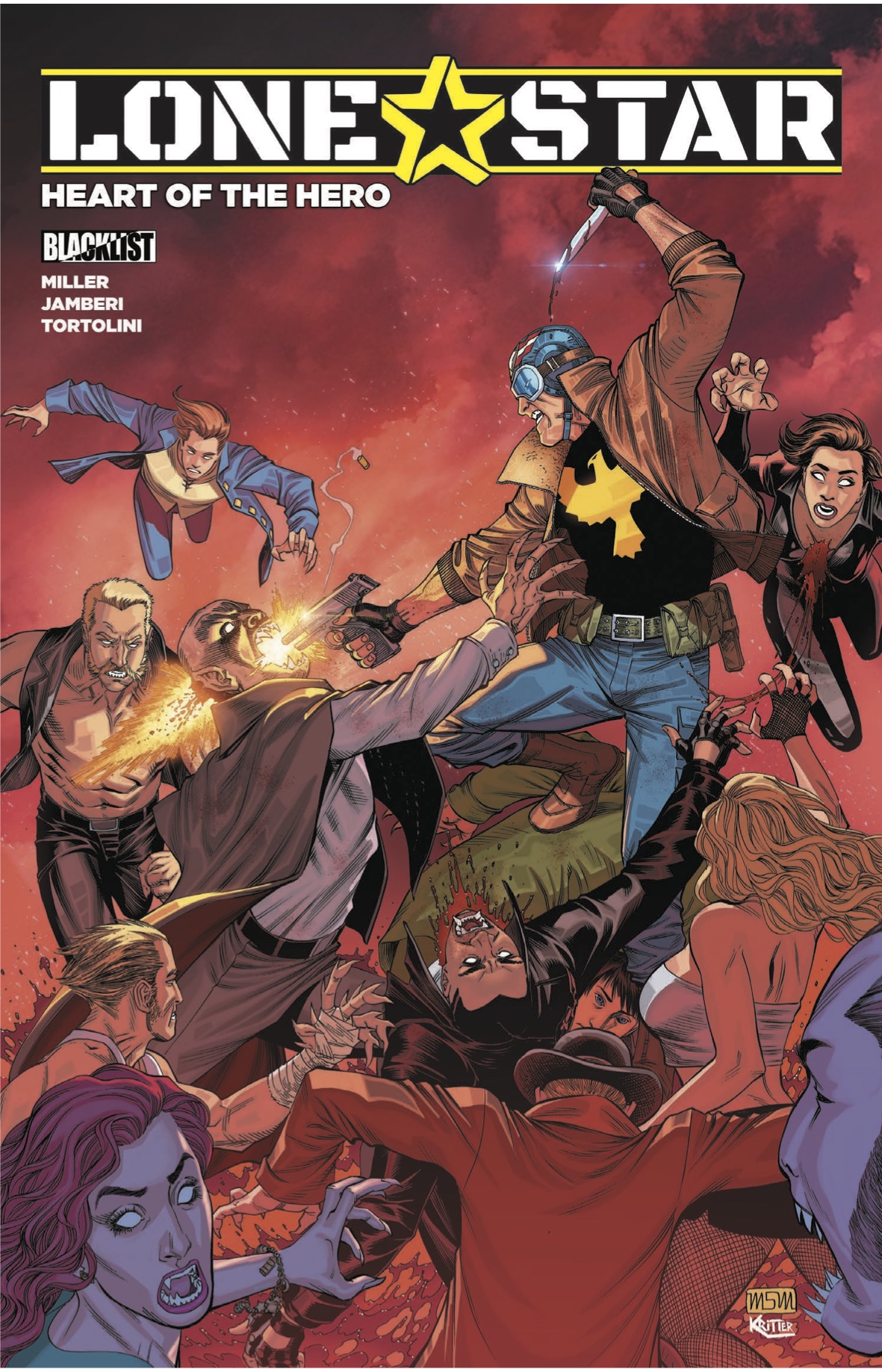 LONESTAR: HEART OF THE HERO