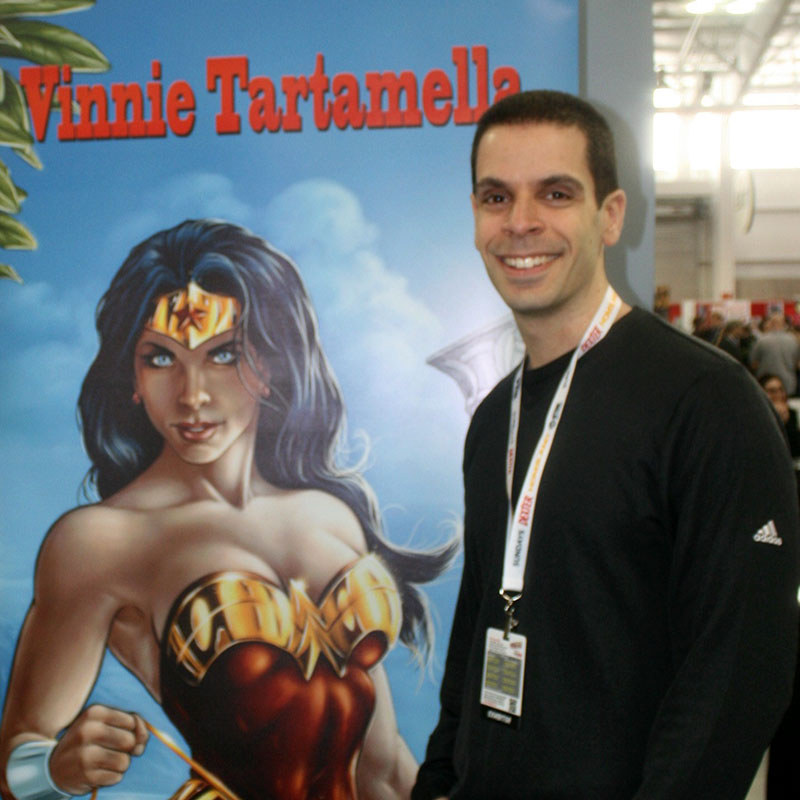 Vinnie is a comic book professional that has worked in the entertainment field, as a lead designer for McFarlane toys, toybiz, Diamond Select, & Bowen Designs. Vinnie is a concept & storyboard artist for games & independent films. Vinnie has done covers for Image comics & Devil's Due, The Beatles rock n roll comics, & a series of covers for Female Force that got a lot of media coverage in 2008, CNN, ABC, MSNBC. Vinnie is also the co-creator of Through the Woods, mini-series. 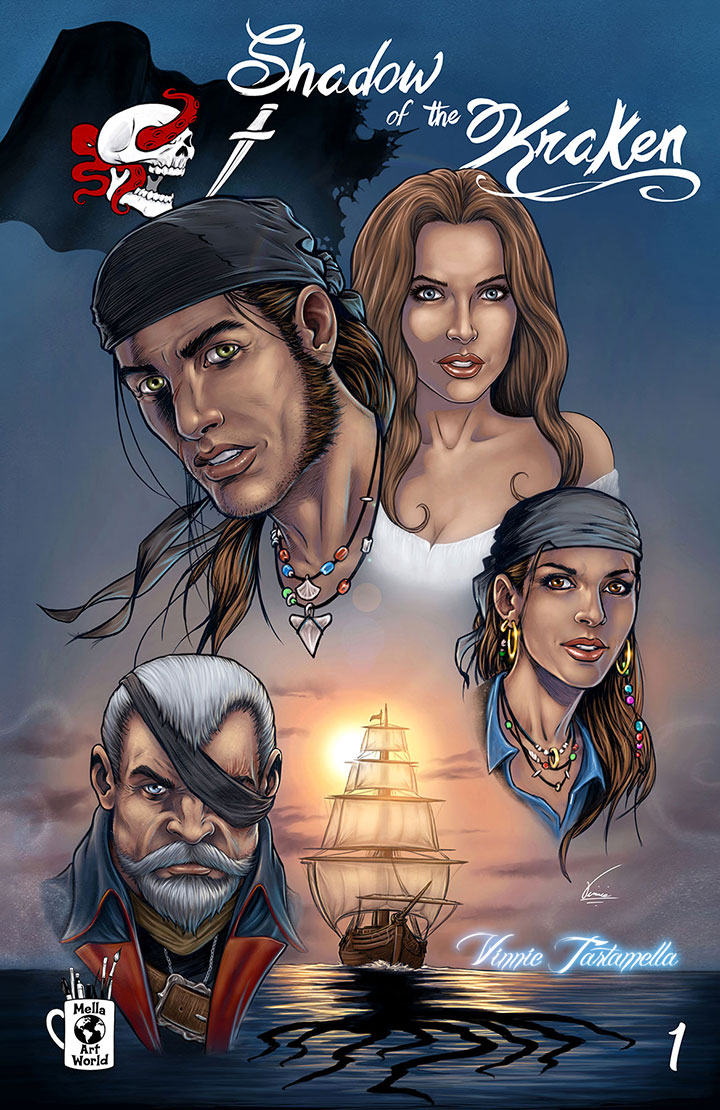 Shadow of the Kraken 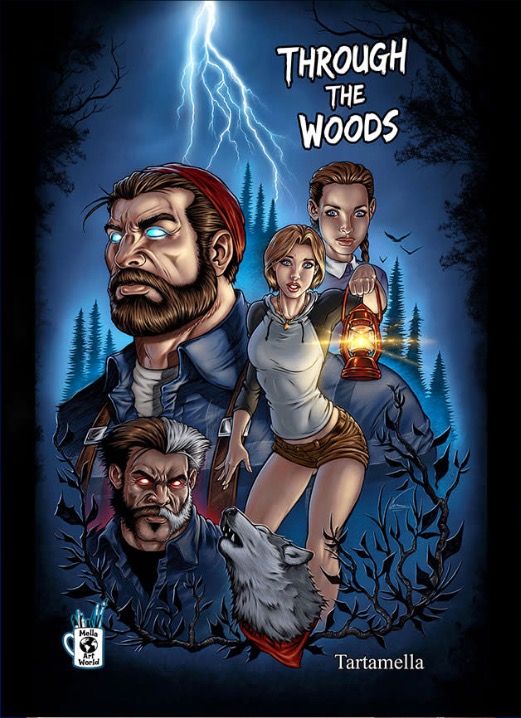 Through the Woods Hardcover Collected Edition! 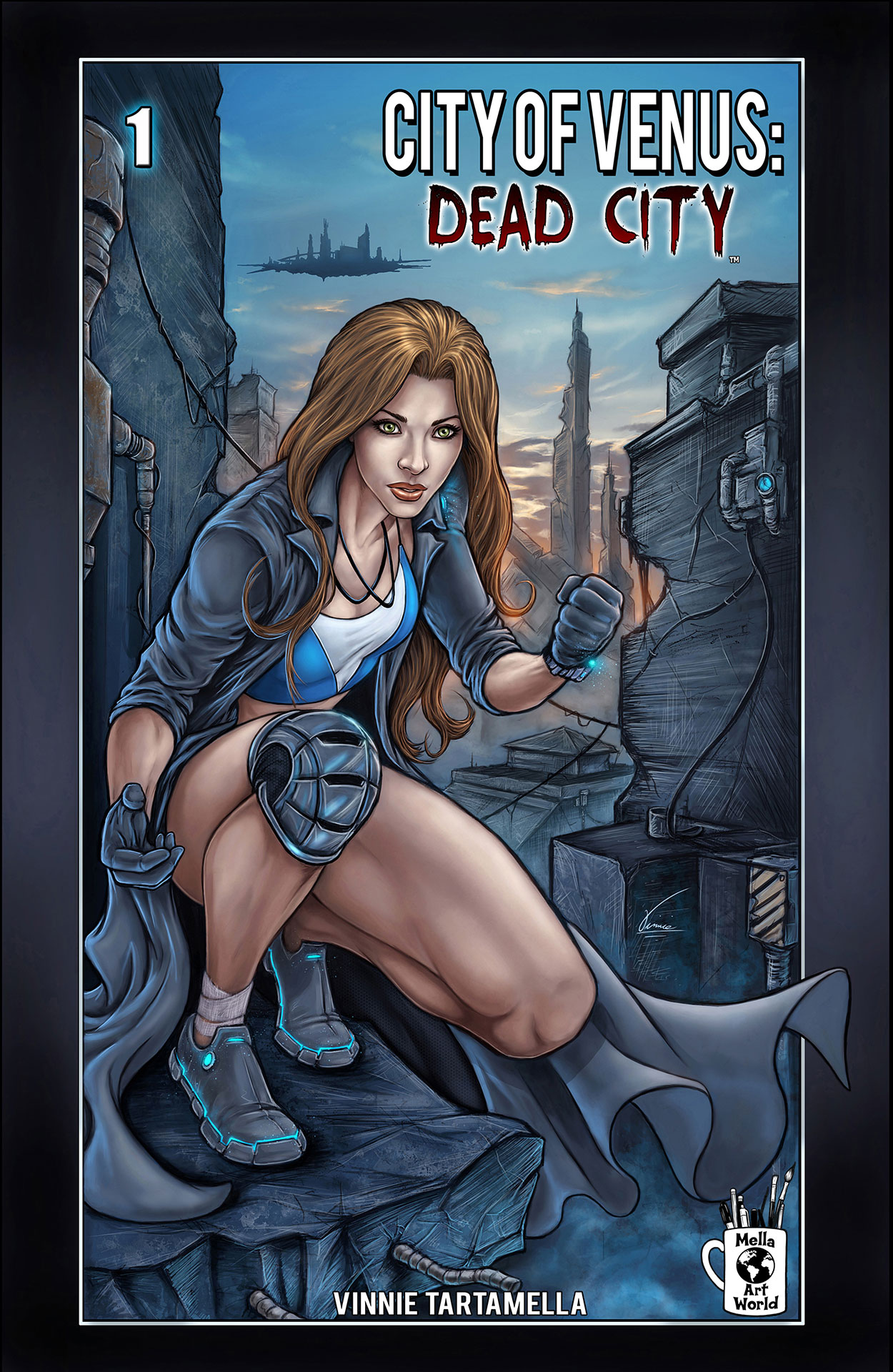 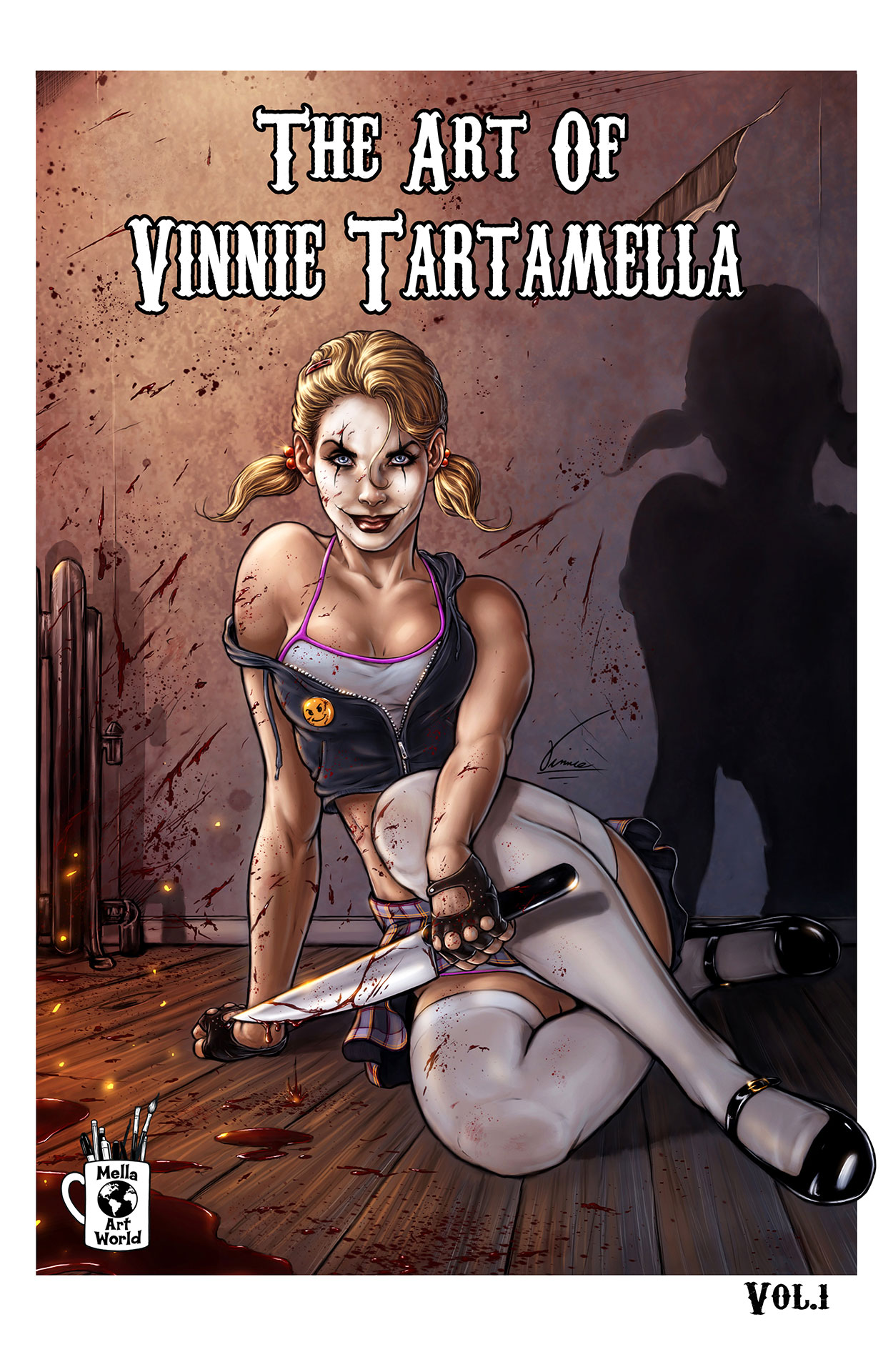 The Art of Vinnie 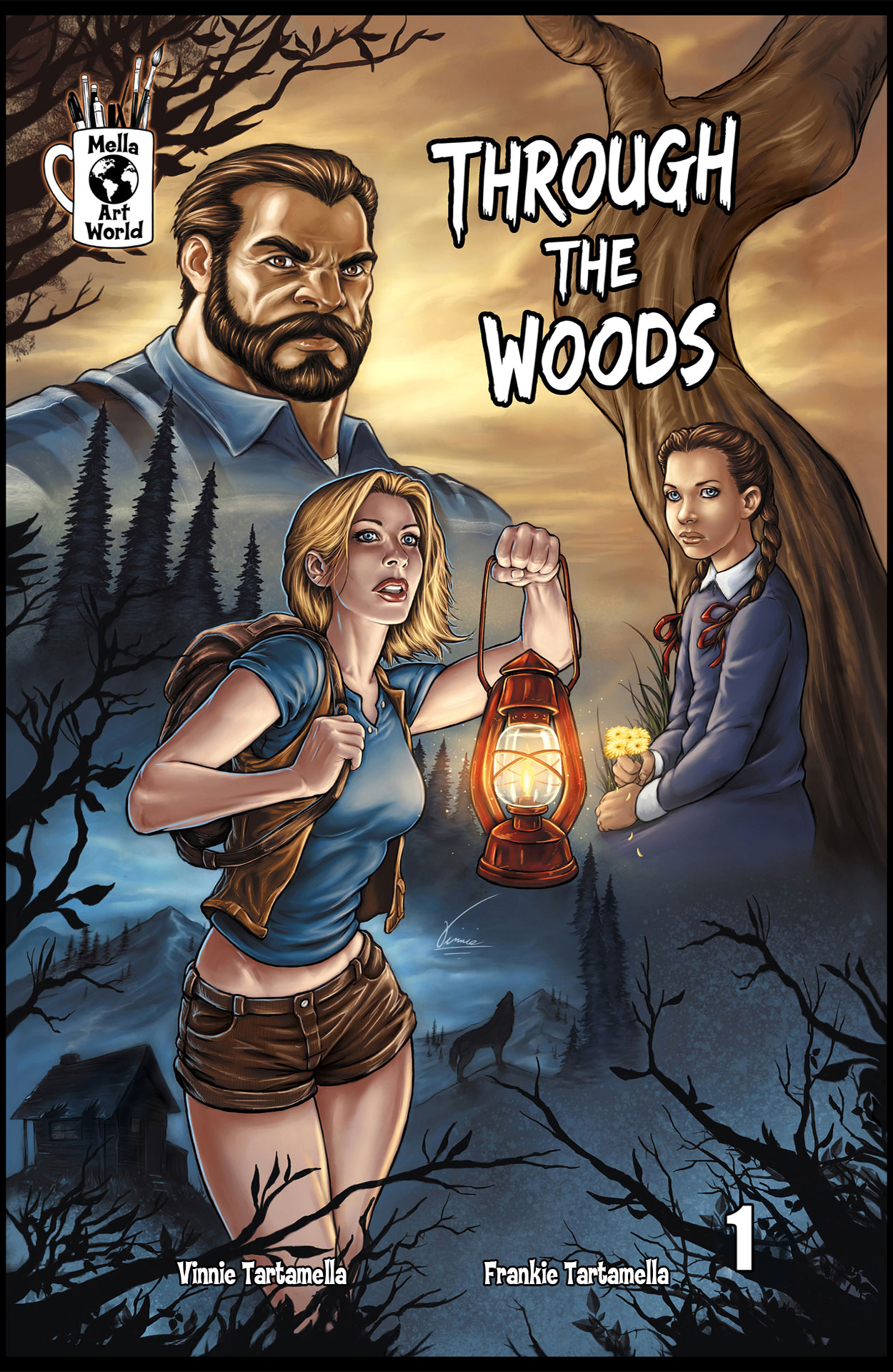