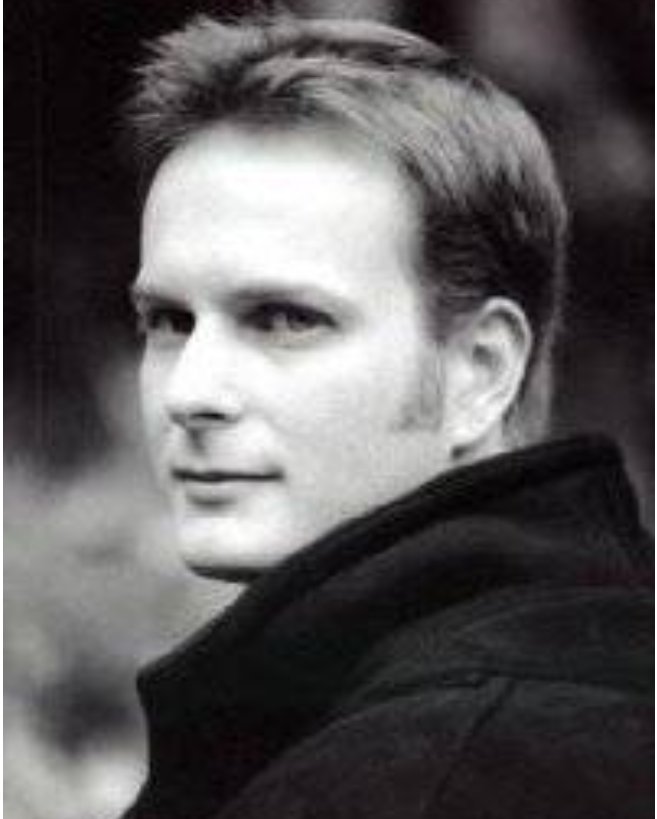 Mark is a comic book writer/children's book author who has worked for DC Comics, Image Comics and Arcana Studio. He is best known for his series, GRAVEYARD SHIFT, which he co-created with artist, Jon Malin. He was nominated for Best Single Issue Story in the 2011 Stan Lee Eagle Awards for his children's book, A CAT NAMED HAIKU. A CAT NAMED HAIKU was recently adapted as an animated short for Top Buzz starring DC’s Legends of Tomorrow’s Kiefer O’Reilly as Haiku and Mark as Haiku’s owner. He co-wrote SAVAGE HAWKMAN for DC Comics during the New 52. He relaunched Rob Liefeld’s AVENGELYNE at Image Comics in 2011. His all ages graphic novel, PIZZA TREE, which was co-written with his 6 year old son, Chase, was nominated for BEST KIDS GRAPHIC NOVEL in the 2018 Ringo Awards. 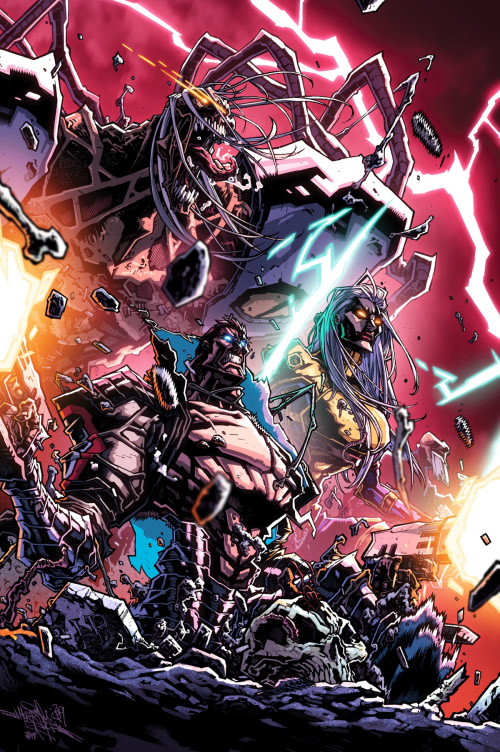 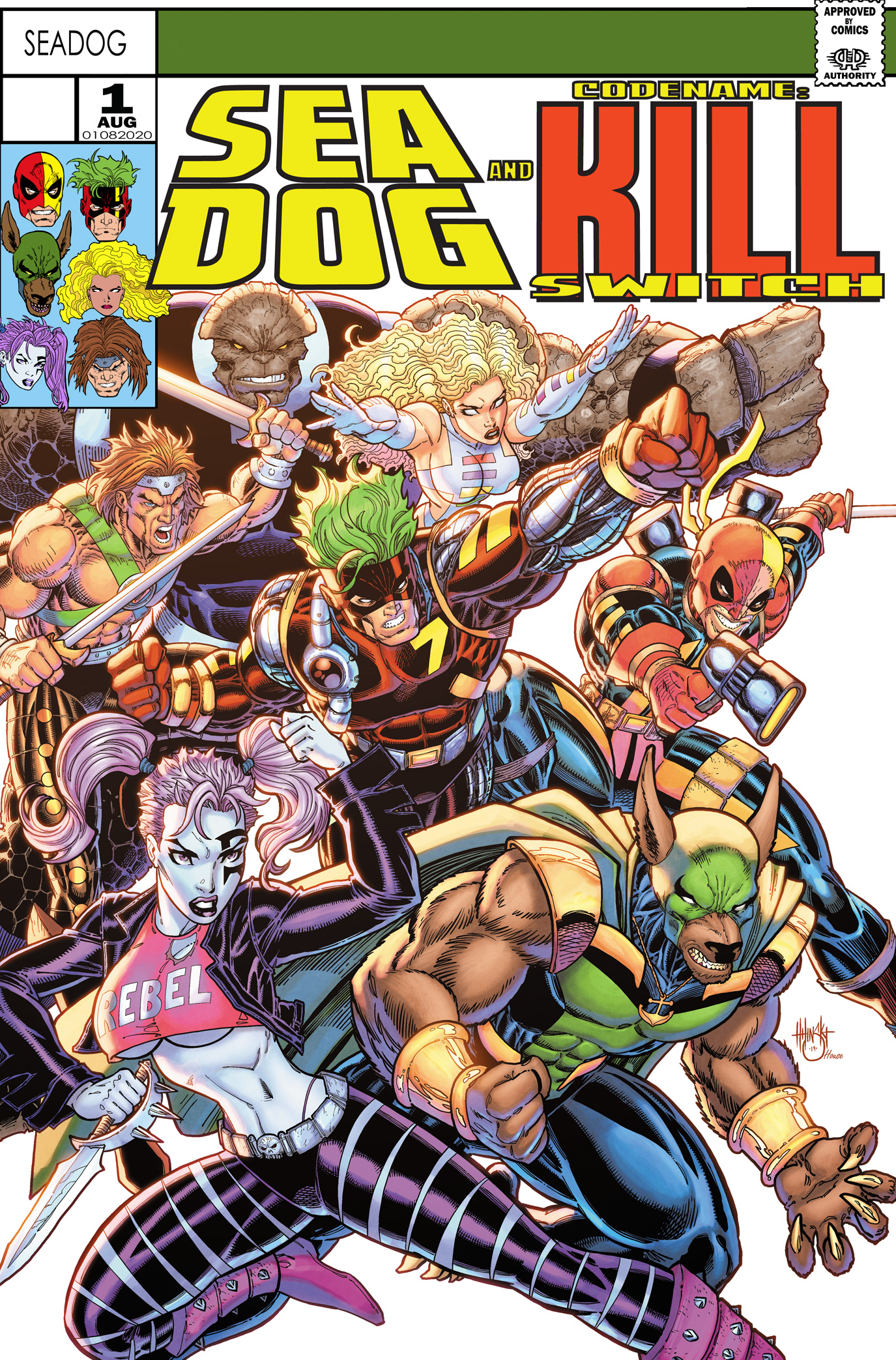 SeaDog and Codename: Killswitch Book I 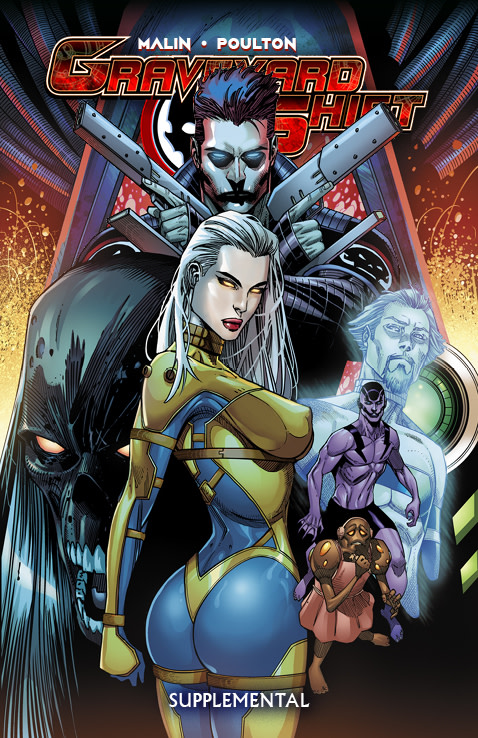 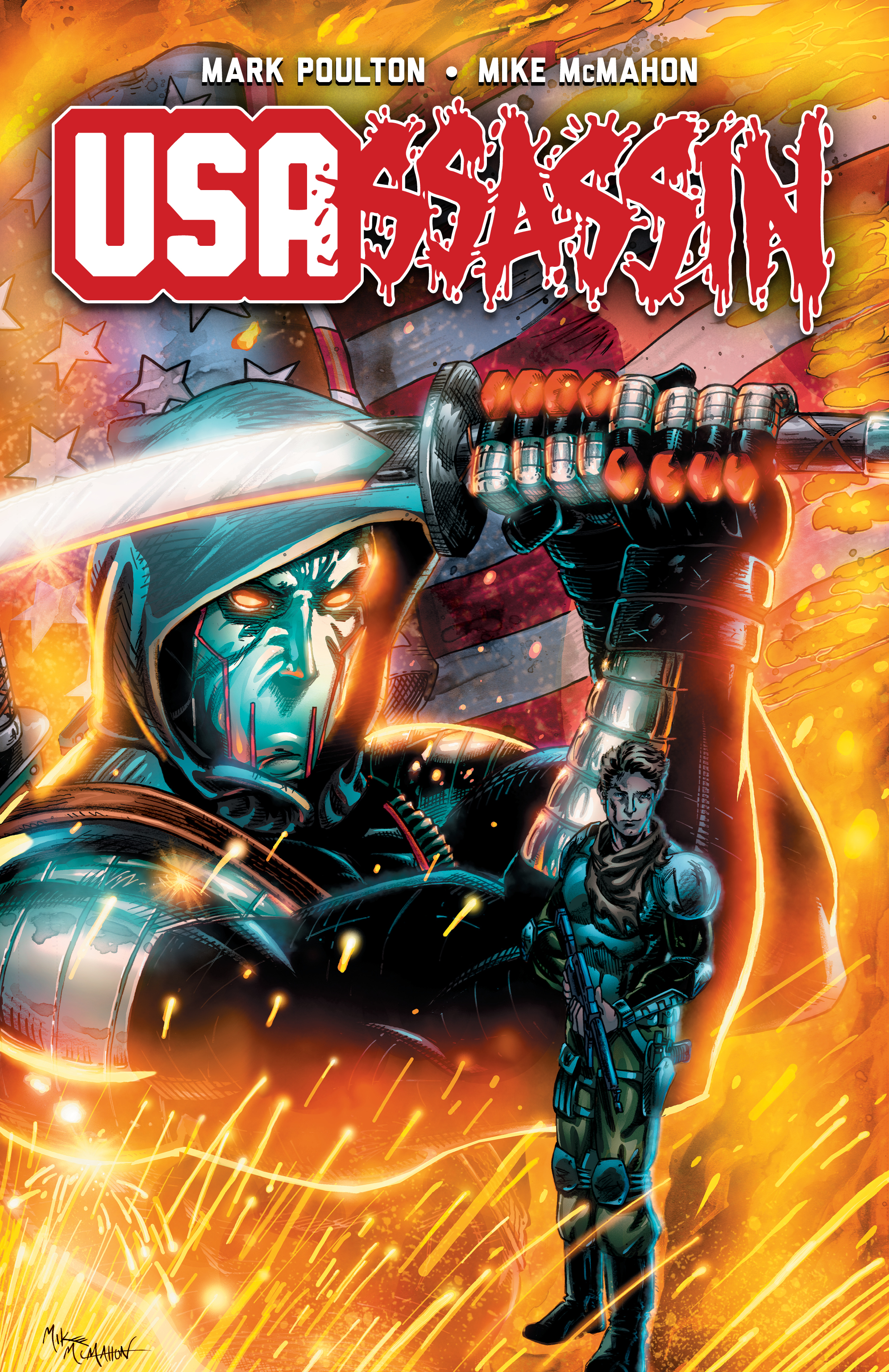 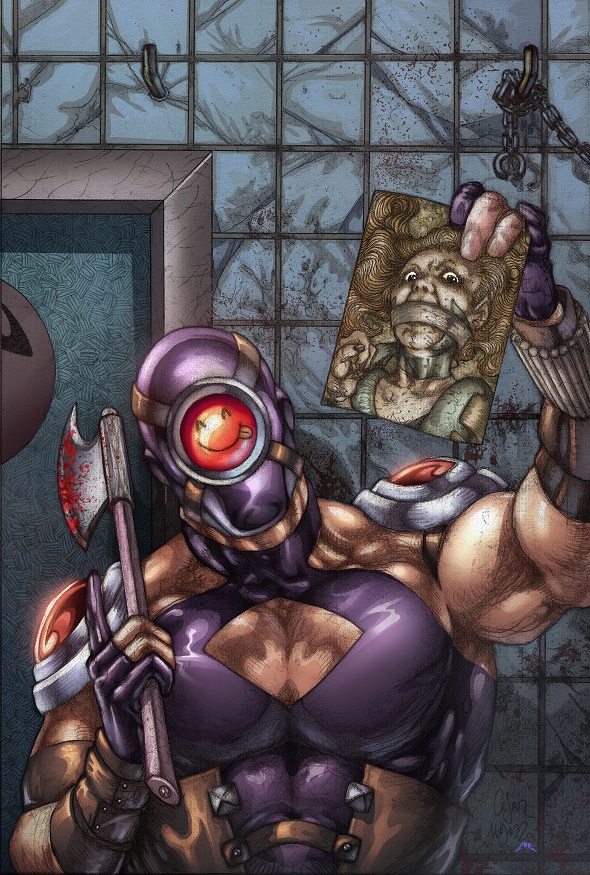